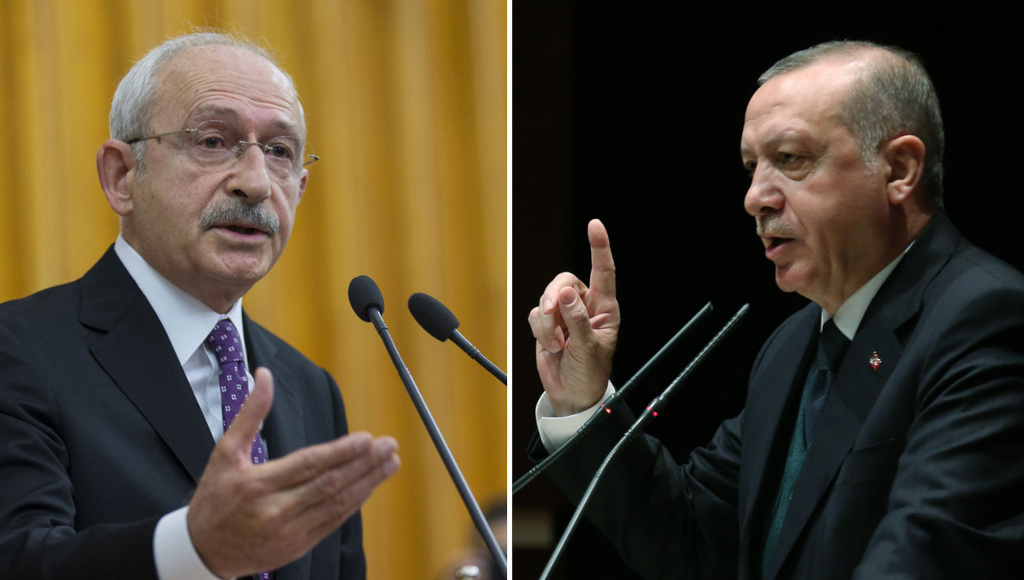 The claims were initially voiced by Kılıçdaroğlu, who on Oct. 7 told reporters that political assassinations may take place in Turkey as Erdoğan wanted to hold the 2023 elections in an environment of high tension.

An ex-officio investigation had been launched earlier this month by the Ankara Chief Public Prosecutor’s Office into Kılıçdaroğlu’s statements on the likelihood of political assassinations soon taking place in Turkey.

Interior Minister Süleyman Soylu said neither the National Intelligence Organization (MİT) nor the National Police Department had any intelligence regarding the likelihood of political assassinations expected to take place soon.

Selvi argued that instead of taking a defensive position, President Erdoğan chose to respond to all claims by Kılıçdaroğlu and demanded that Kılıçdaroğlu be consulted to shed light on the claims of political assassinations. “This is a challenge,” Selvi wrote.

The complaint said Kılıçdaroğlu had argued that claims of political assassinations were based on certain statements by the president and that he would submit his statements to the the chief public prosecutor’s office after Erdoğan gave testimony.

“It is a legal requirement for Kılıçdaroğlu to share any knowledge or documents he may have with the authorities with no strings attached,” it said.

Kılıçdaroğlu’s concerns were based on Erdoğan’s recent threats targeting opposition politicians. The president in May praised a pro-government group’s verbal attack on İYİ (Good) Party leader Meral Akşener in Rize, saying, “This was just the beginning; let’s see what else happens.” He also recently said it would be “better for the opposition to stop saying they want to run the country.”

Following Kılıçdaroğlu’s remarks, Democracy and Progress Party (DEVA) leader Ali Babacan stated that the CHP leader was correct in his concerns, while İYİ Party deputy chair Koray Aydın said they had also heard there could be political assassinations in Turkey in advance of the 2023 elections.

Unsolved murders and enforced disappearances were frequent occurrences in the country in the 1990s, with the ruling Justice and Development Party (AKP) taking pride in ending them after coming to power. However, recent reports show that the problem is far from over.

According to a report by CHP deputy Alpay Antman in December, 432 murders that have occurred since the AKP came to power in 2002 remain unsolved despite the inquiries submitted by opposition deputies to parliament demanding investigations into them. The inquiries have been rejected 22 times by the AKP.

The report emphasized that there have been gross human rights violations, a regression in freedom of speech and a return to the dark days of the 1990s, which were dominated by countless unsolved murders, during AKP rule in Turkey.