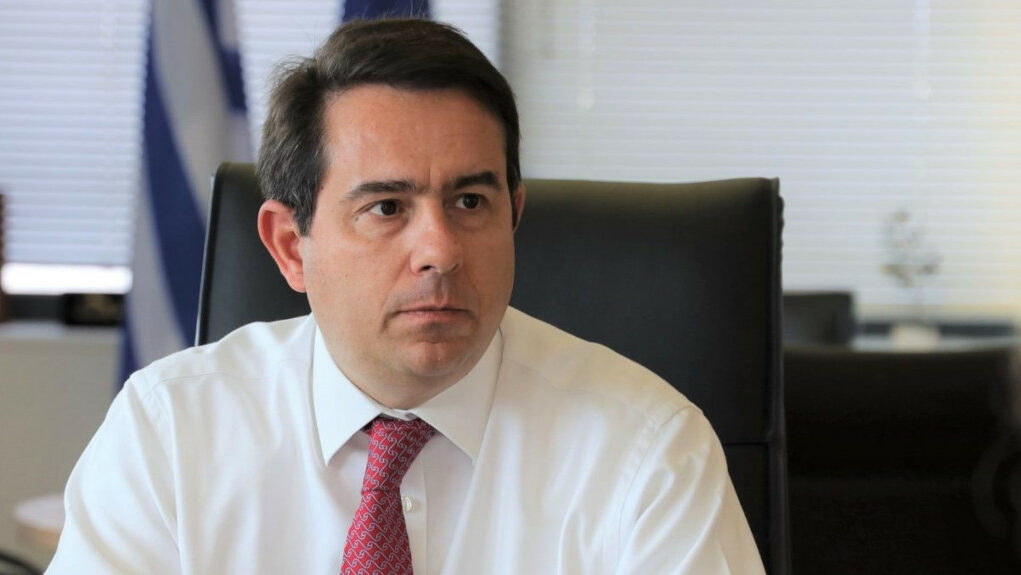 The sinking of a migrant boat in the Aegean Sea that cost the lives of four people highlights the flaws of a deal between the European Union and Turkey to stem unchecked westward migratory flows, Greece’s migration minister said on Wednesday, the Stockholm Center for Freedom reported on Wednesday, citing The Associated Press.

Notis Mitarachi said the victims of the accident off the eastern Greek island of Chios (“Sakız adası” in Turkish) — two children and two adults from Somalia — should never have been allowed to leave the Turkish coast in an overcrowded smuggling dinghy.

Greece is a major entry point to the EU for Asians and Africans fleeing conflict or poverty, who mostly leave Turkey in unseaworthy boats. Stronger patrols by Greek authorities, assisted by the EU border agency, have restricted flows in recent years after nearly a million people made the journey in 2015.

Mitarachi told a press conference that up to four people are still reported missing from Monday’s sinking, while 22 Somalis, Eritreans and Sudanese were rescued — three of whom are being treated in the hospital.

He said the sinking “highlights the cruel reality of the exploitation of migrants” who don’t face persecution in Turkey, by criminal gangs.

Mitarachi said Somalis in particular “fly to Turkey with visas, are well received in Turkey … and have all the characteristics of somebody that has been provided with a safe place to be. Therefore, we see absolutely no reason for them to go to Greece — or to other EU countries.”

Greece has designated Turkey a safe country for Somalis, Afghans, Syrians, Pakistanis and Bangladeshis — nationalities that figure prominently among people crossing illegally from Turkey to Greece.

The minister said those facing danger in their own country should “obviously” be entitled to seek asylum, but that doesn’t give them the right to travel through many countries to find what “fits [them] the best.”

A 2016 deal between the EU and Turkey — which has a huge population of migrants and refugees itself — sought to limit illegal migration. But Mitarachi said it’s not working, as the deal was meant to stop “unnecessary journeys” such as that of Monday.

“The Turkish authorities can and must do more to prevent the exploitation [of migrants] by criminal gangs … for which … the European Union needs to offer tangible support” to Turkey, he said.

Turkey says the EU hasn’t fulfilled its side of the deal on funds transfers.

Mitarachi conceded that not everyone in the European Parliament or the executive commission agrees on how to handle migratory flows.

“But in the case of people crossing illegally from safe countries, not attempting to save their lives from conflict or persecution, and crossing in a very dangerous way with dinghies, we should be able to agree that such acts put lives at risk,” he said.

In an interview with the Stockholm Center for Freedom, Member of the European Parliament Tineke Strik said Turkey cannot be considered a safe country for migrants and asylum seekers. “The biggest problem concerning Turkey is that it is not bound by the refugee convention when it comes to non-European refugees,” she said.