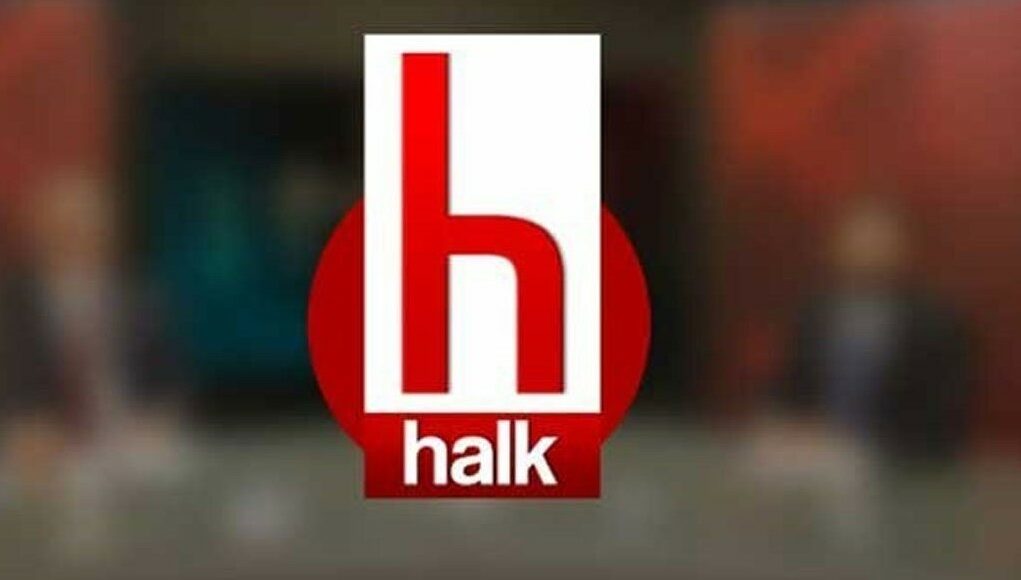 Turkey’s broadcasting watchdog, the Radio and Television Supreme Council (RTÜK), has imposed a fine on pro-opposition broadcaster Halk TV on the grounds that it insulted a pro-government foundation at the center of nepotism allegations, a member of the council announced on Wednesday.

The Halk TV broadcasts about the activities of the Turkey Youth Foundation (TÜGVA), on whose advisory board President Recep Tayyip Erdoğan’s son Bilal Erdoğan sits, were what prompted RTÜK to fine the TV station. TÜGVA came to public attention earlier this month when journalist Metin Cihan disclosed a document that included information on executives and members of TÜGVA who were appointed to posts in the Turkish military, police force and judiciary in an apparent case of nepotism.

Erdoğan’s Justice and Development Party (AKP) government has long been attracting criticism for engaging in nepotism and filling state posts with its cronies.

Critics say the level of AKP nepotism reached new heights following a failed coup in July 2016 after which the government removed more than 130,000 civil servants from their jobs under the pretext of an anti-coup fight.

Meanwhile, RTÜK is accused of contributing to increasing censorship in the country by imposing punitive and disproportionate sanctions on independent television and radio stations critical of the Turkish government.