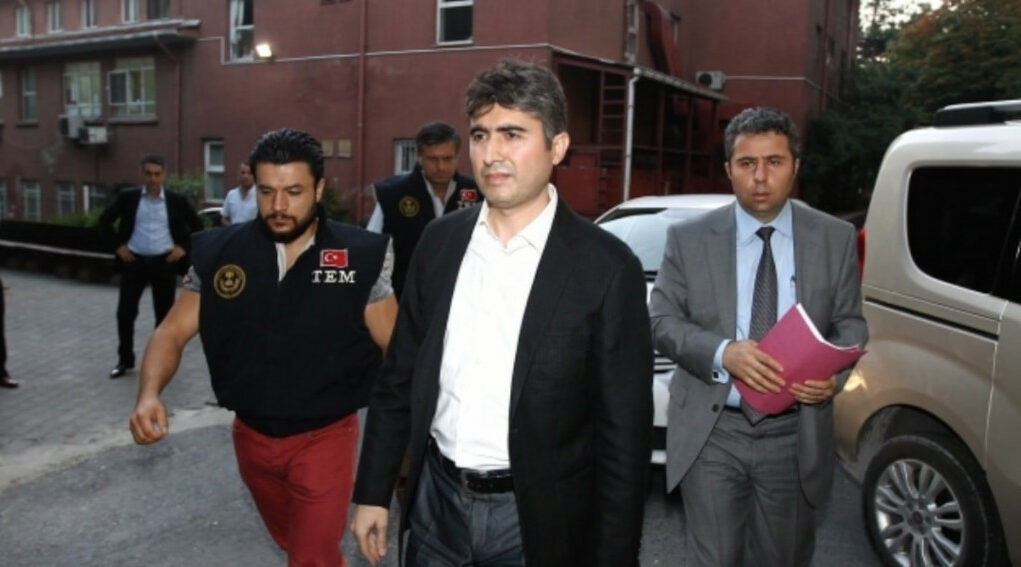 A prison administration in Tekirdağ province continues to limit water supplied to former Turkish police chief Ömer Köse, who has been imprisoned since 2014 due to his role in graft probes in December 2013 that implicated high-level government officials, the Stockholm Center for Freedom reported, citing the TR724 news website.

Köse is only allowed running water in the morning, with the water to his solitary cell cut off in the afternoon. He previously complained about the dismal conditions; however, the prison administration has not taken any steps to improve the situation.

Although the weather has become colder in the past few weeks, Köse was not allowed a second blanket at night. His family requested that prison administration allow them to provide him with an additional blanket, but they were turned down.

Köse, who is jailed in Tekirdağ Prison in northwestern Turkey, has been held in solitary confinement for four years. It was revealed in March that Köse was given 20 liters of water daily, which he needs for personal hygiene, washing his dishes and cleaning his cell.

Earlier, Köse and his lawyer wrote petitions to the prison administration as well as to the Justice Ministry about the water problem, but they have not received a response.

According to Köse’s family, the prison guards told them they were just following orders.

His family said Köse was collecting rainwater to clean his cell and has been experiencing difficulty in seeing to his personal hygiene during the coronavirus pandemic.

When the former police chief wrote petitions about the failure of the heating system in his cell and about the physical attacks he was subjected to in prison, they also went unanswered.

Köse was one of the police officers who took part in a bribery and corruption investigation in connection with state-owned Halkbank that shook the country in December 2013. The probe implicated, among others, the family members of four cabinet ministers as well as the children of then-Prime Minister Recep Tayyip Erdoğan.

Despite the scandal resulting in the resignation of all the cabinet members, the investigation was dropped after prosecutors and police chiefs were removed from the case. Erdoğan, government officials and the pro-government media described the investigation as an attempt to overthrow the government.

Some of the claims that were part of the corruption investigations were later substantiated in New York federal court, where Turkish banker Mehmet Hakan Atilla was sentenced to 32 months for conspiring to violate US sanctions on Iran and other offenses.