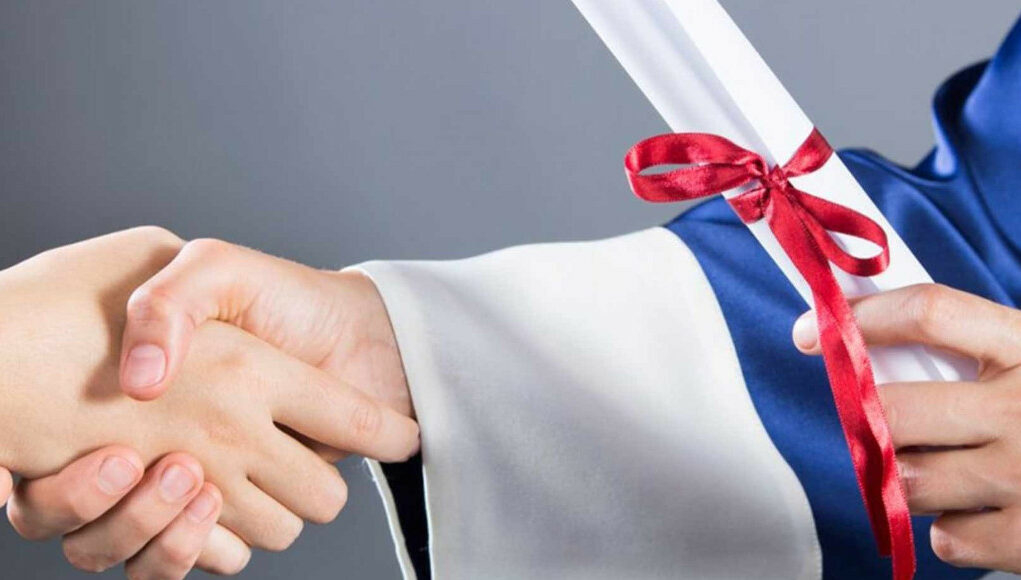 Fake diplomas for all universities in Turkey including the most prestigious institutions are being sold online for TL 500 ($52), the Sözcü daily reported on Friday.

The websites selling fake diplomas are quick to respond to any query, urging potential customers to fill in the sample form.

“We prepare a draft [diploma]. If you approve it, you pay us. Then we will print it and send it to you,” they say.

They ensure that all diplomas are notarized and delivered in two days.

Diploma forgers are capable of producing diplomas even for the country’s top-notch schools such as Boğaziçi University in İstanbul and Middle East Technical University in Ankara.

“We have diplomas for all universities and faculties. They are perfect copies of the original. No one can distinguish between them. No query is made for diplomas awarded before 2007,” they say.

Cemal Afacan, deputy chairman of the Turkish Union of Notaries, indicated that it is possible to verify the authenticity of diplomas from the e-government portal using barcodes if they were produced in recent years.

Afacan argued that it has recently become harder to produce fake diplomas, adding, “In the past, we would come across many fake diplomas.”

Fake diplomas are in vogue in Turkey as having a diploma from a good university is considered a must for getting a job or securing a public position in a country where unemployment now stands at 12.1 percent.

President Recep Tayyip Erdoğan is also at the center of a controversy regarding his university degree as a four-year college degree is a requirement to serve as president.

Although the Marmara University in İstanbul released a copy of Erdoğan’s diploma, the diploma caused more doubts. The diploma named the “School of Business Administration” as the department Erdoğan graduated from; however, Erdoğan previously wrote in his CV that he graduated from the faculty of economics and commercial sciences.

In December 2020 news reports emerged that Hamza Yerlikaya, a former Olympic wrestler and an advisor to President Erdoğan, used a fake high school diploma to get into a university.

The Justice and Development Party (AKP) and its leader Erdoğan have been harshly criticized for filling state posts with cronies and eschewing merit-based appointments.

Critics say the level of AKP nepotism reached new heights following a failed coup in July 2016 after which the government removed more than 150,000 civil servants from their jobs under the pretext of an anti-coup fight.

Journalist Metin Cihan earlier this month disclosed a document that showed executives and members of Turkey Youth Foundation (TÜGVA), on whose advisory board Erdoğan’s son Bilal Erdoğan sits, were appointed to posts in the Turkish military, police force and judiciary, as a result of nepotism.