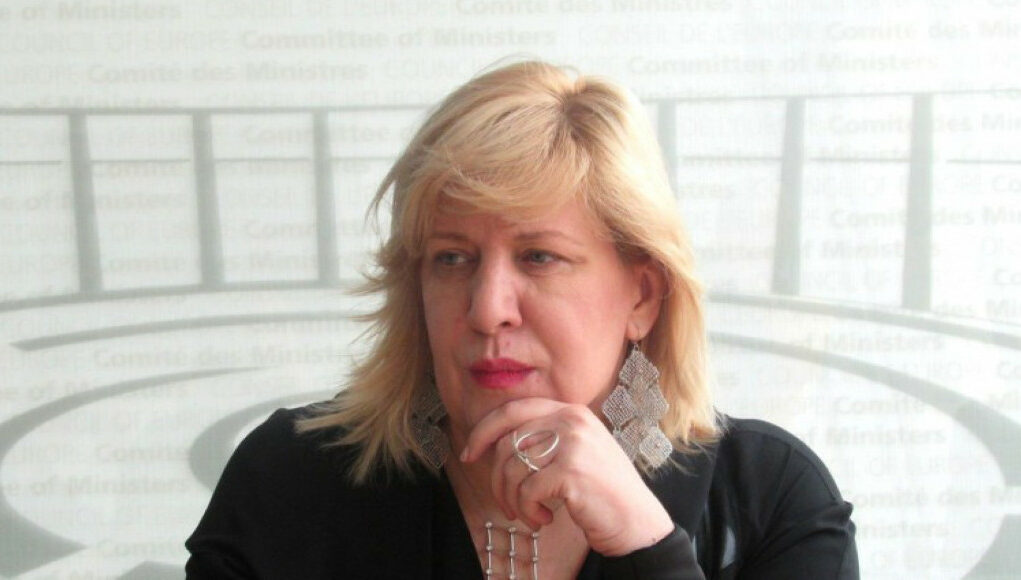 “Member states must take a stand against pushbacks at borders and clearly oppose attempts to legalise this illegal practice,” said Dunja Mijatović, the Council of Europe’s commissioner for human rights, in a statement on Thursday, the Stockholm Center for Freedom reported.

According to the statement, human rights violations against refugees, asylum seekers and migrants at the borders of Council of Europe member states have proliferated at an alarming rate. The denial of access to asylum and returns without individual safeguards, frequently accompanied by brutal violence or even the endangerment of human life, have been of particular concern.

“Such practices at borders undermine legal guarantees clearly established in the Refugee Convention and European Convention on Human Rights,” Mijatović said. “Practices violating the right to apply for asylum, the prohibition of torture or inhuman or degrading treatment, and the prohibition of collective expulsions, are increasingly justified as a necessary way to address emergency situations.”

Mijatović called on the governments of European states to call a halt to any legislative initiatives or policies that would result in the attempted, so-called normalization of pushbacks and eliminate crucial safeguards to protect the rights of refugees, asylum seekers and migrants at borders.

“Now is a crucial moment to speak out,” the statement said. “Shortly after 12 member states of the European Union proposed to ‘adapt the existing legal framework to the new realities’ at their borders, and amid growing talk of legalizing pushbacks, EU leaders will come together in Brussels to discuss migration policy.”

According to the statement, violations often occur in the name of “protecting Europe’s borders” and are driven by a joint focus on deterrence. Violators sometimes benefit from financial or material assistance from other member states as well.

The statement asked all European states to hold each other to account for these violations. “Importantly, the lack of real solidarity in hosting refugees, asylum seekers and migrants across Europe must be tackled,” it said. “Although the lack of solidarity cannot be an excuse to violate rights, it creates a powerful incentive for countries of first arrival to push people back.”