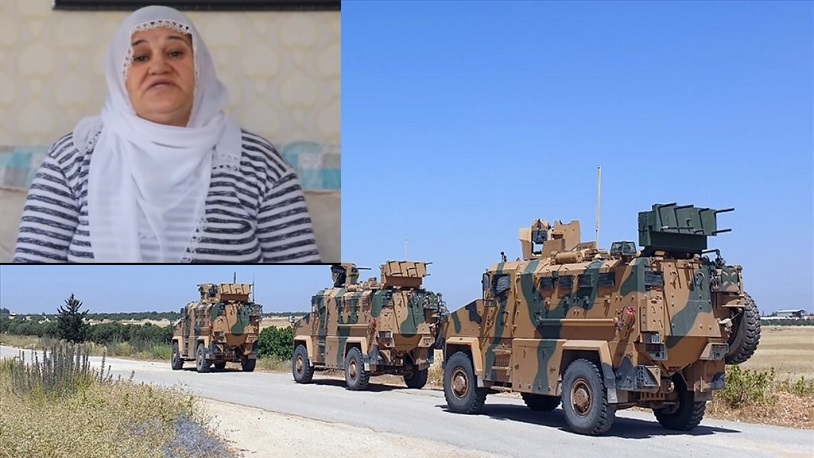 The Turkish Interior Ministry has filed a lawsuit for damages in the amount of $290,823 against the family of Fikri Demirbaş, who died in an accident involving a military vehicle in southeastern Diyarbakır province in 2017, accusing Demirbaş damaging the armored car, according to a report by the Jin News website on Wednesday.

In 2019 the ministry sent a notice to the family informing them that they must pay for the damages the 2017 crash — which involved Demirbaş’s car and a military vehicle and resulted in the death of five members of his family — had caused to the armored vehicle.

Since the family hadn’t paid as demanded, the ministry recently filed a lawsuit for damages based on a crime scene report by the gendarmerie station in Lice that said that the accident occurred due to Demirbaş’s “improper lane change.” The report also stated that Demirbaş was “primarily” at fault for the accident while the driver of the armored vehicle was found to be secondarily at fault.

The case was accepted by the Diyarbakır 3rd Civil Court of First Instance, which requested that both the ministry and the Demirbaş family submit their written defense regarding the incident. The court will decide whether the case will be heard with or without a hearing after evaluating the defenses, Jin News said.

“We have already suffered enough. I have eight children. Three of them are married, but I’m taking care of the rest. … While we are suffering all this [financial difficulty], what does the government do? It sends each of us notices [to have us pay for the damages]. … How can I pay millions when I can’t even pay my rent?” Halime Demirbaş, the widow of Fikri Demirbaş, said.

Referring to the decision of non-prosecution for the police officer driving the military vehicle at the time of the accident, she added: “Five people were killed, but those who killed them haven’t been punished. We witness what punishment is given when even a stone is thrown at an armored vehicle, but five people were killed here. Despite what happened, they punish the family of those who were killed, not those who killed them. Now I’m asking: What kind of conscience is this?”