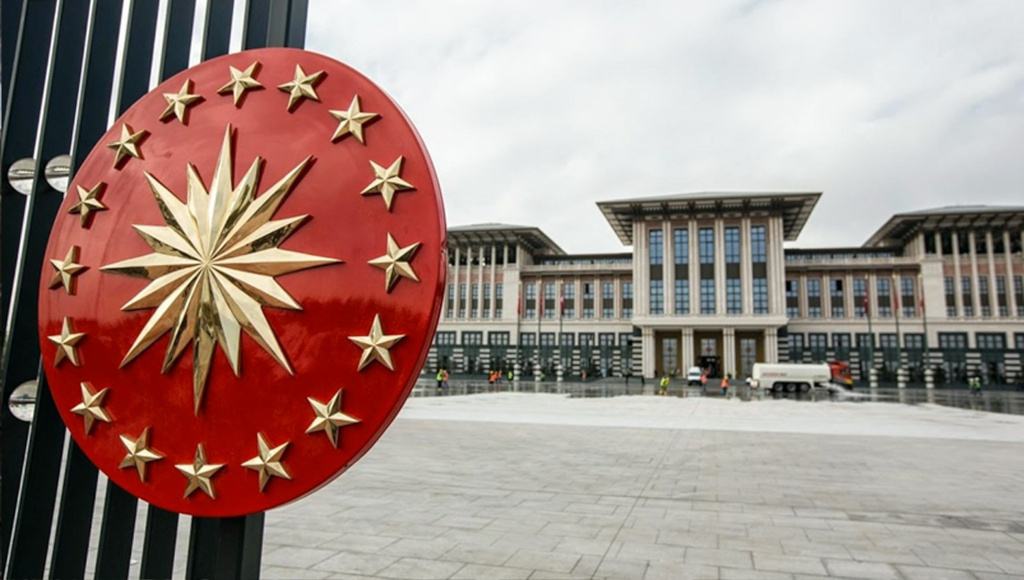 An opposition deputy has revealed that an annual activity report by Turkey’s Strategy and Budget Directorate, tied to the presidency, shows that nearly TL 1.1 billion ($118 million) was transferred from the Treasury to unnamed associations and foundations last year.

Sharing images of the 2020 report in a tweet on Monday, Deniz Yavuzyılmaz, the Zonguldak deputy for the main opposition Republican People’s Party (CHP), claimed that the funds were transferred to associations and foundations close to the ruling Justice and Development Party (AKP).

Citing a related report by the Court of Accounts, Yavuzyılmaz said they found the presidency omitting the names of the organizations that received funding from the Treasury in the 2020 report to be “a violation of the principle of accountability and damaging to financial transparency.”

Speaking to the Cumhuriyet daily, the MP indicated that the Court of Accounts’ evaluations serve as proof of how the ruling AKP protected the associations and foundations linked to President Recep Tayyip Erdoğan’s family members and provided them with funds that should have gone to citizens.

“It’s as if the Treasury, which operates with taxes paid by citizens, transfers funds to pro-government associations and foundations through a hose [tied to both of them],” Yavuzyılmaz said.

Pro-government foundations in Turkey also came to public attention last week, when journalist Metin Cihan disclosed a document that showed executives and members of TÜGVA, on whose advisory board Erdoğan’s son Bilal Erdoğan sits, were appointed to posts in the Turkish military, police force and judiciary, as a result of nepotism.

Cumhuriyet also revealed that when it was run by the AKP, the İstanbul Metropolitan Municipality leased or allocated 38 of its properties to pro-government foundations and associations, including TÜGVA and the Service for Youth and Education Foundation of Turkey (TÜRGEV), among the executives of which are Erdoğan’s daughter Esra Albayrak and his communications director Fahrettin Altun’s wife Fatmanur Altun, between 2015 and 2019.

Erdoğan’s AKP government has long been attracting criticism for engaging in nepotism and filling state posts with its cronies.

Critics say the level of AKP nepotism reached new heights following a failed coup in July 2016 after which the government removed more than 150,000 civil servants from their jobs under the pretext of an anti-coup fight.