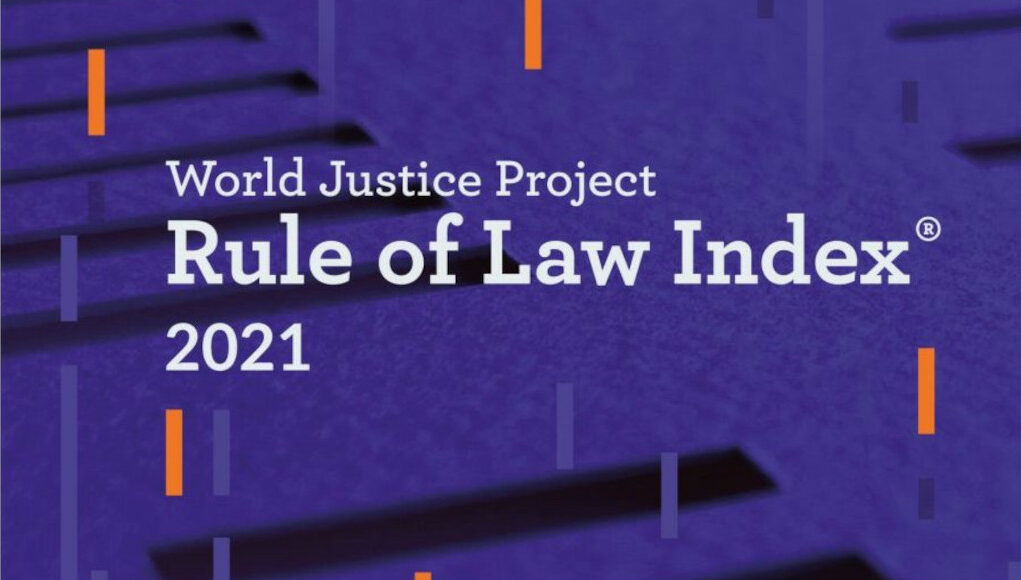 Turkey was ranked 117th among 139 countries in the rule of law index published by the World Justice Project (WJP) on Thursday, dropping one rank in comparison to last year, the Stockholm Center for Freedom reported.

Turkey ranked 134th in terms of constraints on government powers and 133rd in terms of fundamental rights. It came last in the Eastern Europe and Central Asia group, ranking worse than Russia. In the global ranking Turkey came after Mali and Sudan and above Republic of the Congo and Iran.

Denmark, Norway, Finland, Sweden and Germany were among the top scorers in the index, while Cameroon, Egypt, Democratic Republic of Congo, Cambodia and Venezuela were placed at the bottom.

The WJP Rule of Law Index 2021 presents a portrait of the rule of law in 139 countries and jurisdictions by providing scores and rankings based on eight factors: Constraints on Government Powers, Absence of Corruption, Open Government, Fundamental Rights, Order and Security, Regulatory Enforcement, Civil Justice and Criminal Justice.

The data is collected through general population polls conducted with a representative sample of 1,000 respondents in each country and “Qualified Respondents’ Questionnaires” consisting of closed-ended questions completed by in-country legal practitioners, experts and academics with expertise in civil and commercial law; constitutional law, civil liberties and criminal law; labor law; and public health.