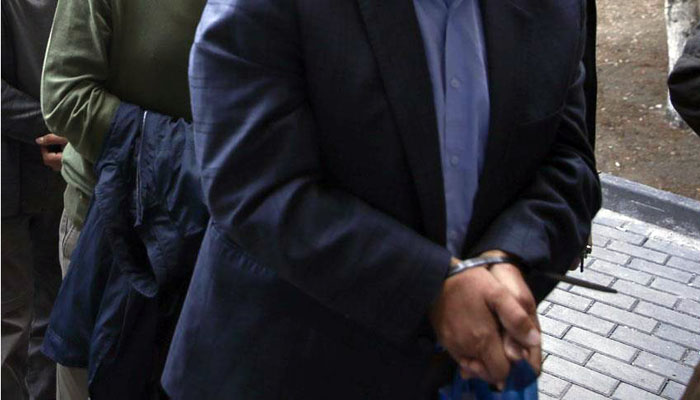 Turkey has detained an Iranian and a Turk on spying charges, a senior official said Wednesday, in the latest espionage case threatening to roil relations between the two neighboring regional powers, Agence France-Presse reported.

The two alleged spies were detained as they plotted to kidnap and forcibly repatriate a former Iranian military official from the eastern Turkish region of Van, the official told AFP.

The official did not disclose the suspects’ identities or the reasons for their attempted kidnap of the former Iranian military official.

Turkey and Iran have historically close economic relations but occasionally find themselves on opposite sides of regional conflicts, including in Syria.

In February, Turkey briefly detained an employee of the Iranian consulate in Istanbul in connection with a probe into the assassination of an Iranian dissident in Turkey in 2019.