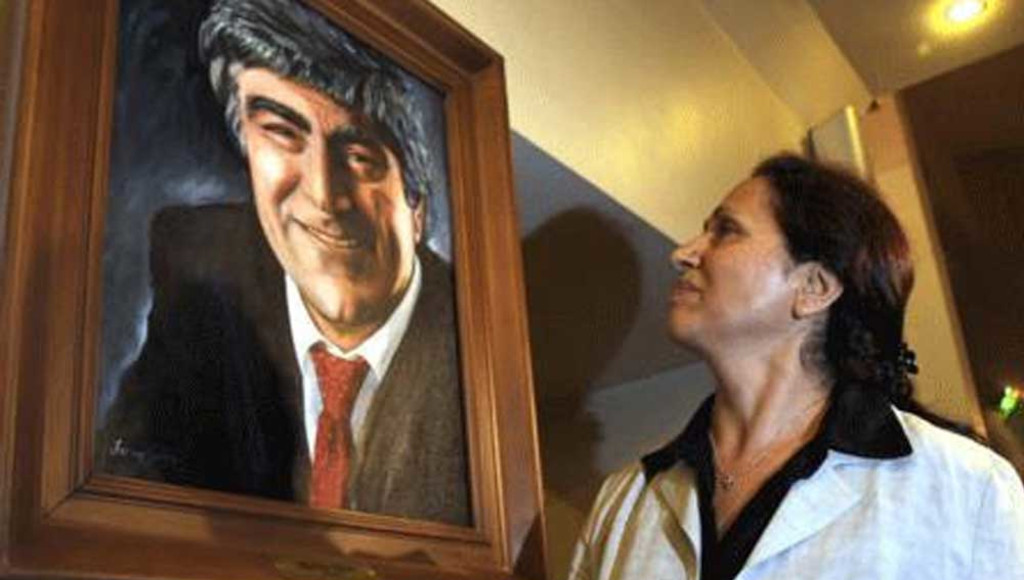 Turkey’s Council of State has upheld an administrative court decision ordering the Interior Ministry to compensate the family of Turkish-Armenian journalist Hrant Dink, who was murdered in broad daylight in İstanbul 14 years ago, the Stockholm Center for Freedom reported, citing Turkish media.

The İstanbul 6th Administrative Court had ruled that the ministry should have taken necessary measures to protect Dink’s right to life.

Regarding the case of Dink’s murder, the European Court of Human Rights (ECtHR) ruled in 2010 that Turkey failed to protect him, violating his right to life.

The 52-year-old Dink, editor-in-chief of the Turkish-Armenian bilingual Agos weekly, was shot dead with two bullets to the head outside the newspaper’s headquarters in central İstanbul on January 19, 2007 by a then-17-year-old jobless high-school dropout.

His murder sent shockwaves across the country and left a lasting mark on Turkish society because he had been a leading advocate for Turkey’s democratization and for reconciliation between Turks and Armenians.

His murder became a wider scandal after judicial proceedings showed that a number of state officials, including then-İstanbul police chief Celalettin Cerrah, were long aware of the assassination plot but failed to act.

More than 75 people have been accused of involvement in the murder in the last 14 years, and a series of trials held without a clear and satisfactory conclusion because links between hitman Ogün Samast and officials in the police and Turkey’s National Intelligence Organization (MİT) have proven to be complex and subject to political manipulation.

The Turkish General Staff on February 22, 2004 released a press statement targeting Dink over a report on Sabiha Gökçen, the adopted daughter of Turkey’s founder Mustafa Kemal Atatürk, being Armenian. The military said Dink’s claims were “unhealthy” and “dangerous” and called on the relevant authorities to act.

He was convicted of “insulting Turkishness” due to columns he wrote after a series of hearings in 2005, over which Dink received death threats and faced multiple attempts of physical assault. His sentence was approved by the Supreme Court of Appeals a year later.

A week before he died, the journalist wrote a piece titled “Why was I chosen as a target?” and detailed the attacks and threats he faced, concluding with racist protests in front of Agos headquarters and criminal complaints filed against him.