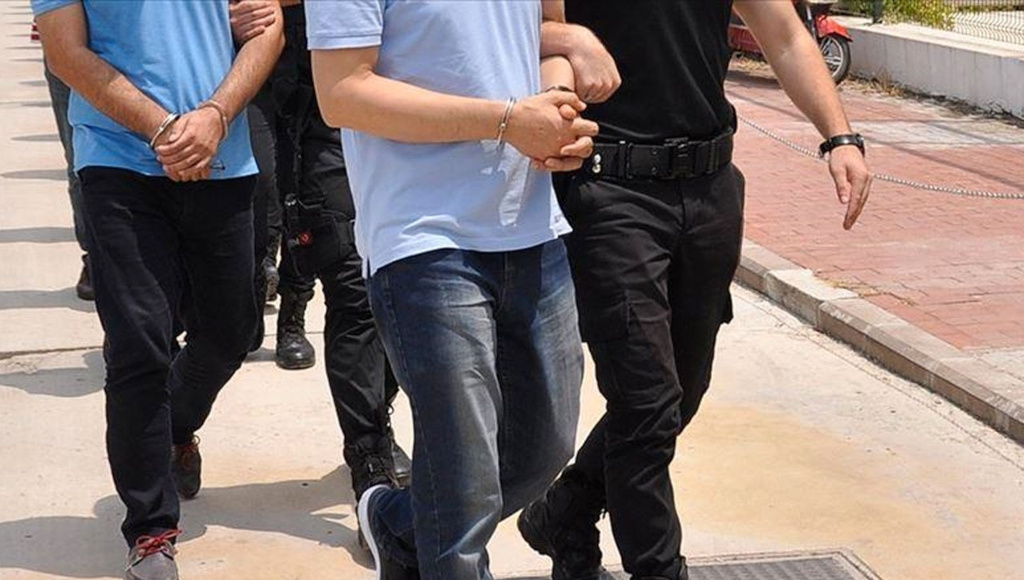 More than 750 former military cadets have been detained to date in 2021 over their alleged links to the Gülen movement as they turned 18 years old, the Stockholm Center for Freedom reported, citing the Bold Medya news website.

The former cadets were underage when an abortive putsch took place in July 2016. They were expelled from military schools during the post-coup crackdown that saw the permanent closure of military high schools in Turkey and a major restructuring of other military academies that involved the dismissal of all the existing students. A total of 16,409 military cadets were expelled.

Turkey experienced a controversial military coup attempt on the night of July 15, 2016 which, according to many, was a false flag aimed at entrenching the authoritarian rule of President Recep Tayyip Erdoğan by rooting out dissidents and eliminating powerful actors such as the military in his desire for absolute power.

On the night of the abortive putsch, President Erdoğan immediately blamed the Gülen movement for the attempt. He has been targeting followers of the movement, a faith-based group inspired by Turkish cleric Fethullah Gülen, since the corruption investigations of December 17-25, 2013, which implicated then-Prime Minister Erdoğan, his family members and his inner circle.

Dismissing the investigations as a Gülenist coup and conspiracy against his government, Erdoğan designated the movement as a terrorist organization and began to target its members. He intensified the crackdown on the movement following the coup attempt. Gülen and the movement strongly deny involvement in the abortive putsch or any terrorist activity.

Following the abortive putsch, the Turkish government declared a state of emergency and carried out a massive purge of state institutions under the pretext of an anti-coup fight. In excess of 130,000 public servants, including 4,156 judges and prosecutors, as well as more than 30,000 members of the armed forces, were summarily removed from their jobs for alleged membership in or relationships with “terrorist organizations” by emergency decree-laws subject to neither judicial nor parliamentary scrutiny.

At a press conference on October 3, a spokesperson for Turkey’s Defense Ministry said a total of 3,243 military members were dismissed from the Turkish Armed Forces (TSK) in the first nine months of 2021 over their alleged links to the Gülen movement,

The bulk of the detentions and the latest dismissals from the TSK were made based on what is called the “payphone investigations.” These investigations are based on call records mostly dating back years before the Gülen movement was declared a terrorist organization. The prosecutors assume that a member of the Gülen movement used the same payphone to call all his contacts consecutively. Based on that assumption, when an alleged member of the movement is found in call records, it is assumed that other numbers called right before or after that call also belong to people with Gülen links. Receiving calls from a payphone periodically is also considered a red flag.