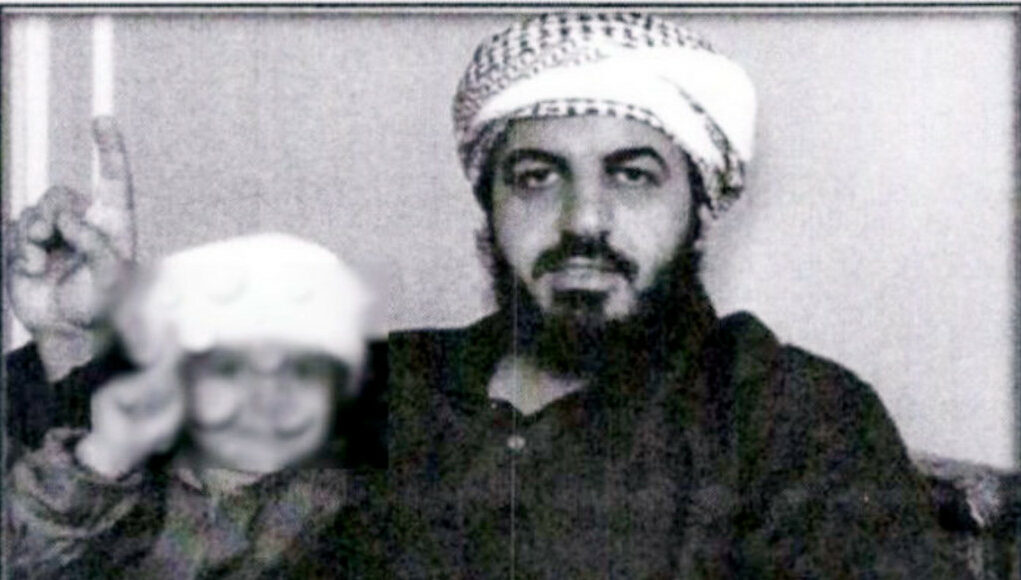 An alleged member of the Islamic State in Iraq and the Levant (ISIL) who released a video showing two Turkish soldiers being burned alive by ISIL in Syria in 2016 is operating businesses in Turkey, the Tr724 news website reported on Sunday, citing the ANKA news agency.

A video of the two soldiers –- later identified as Fethi Şahin and Sefer Taş, who had been taken hostage by ISIL in the al-Bab region of northern Syria in late 2016 — being brutally murdered were shared online on ISIL accounts in December 2016, leading to outrage.

Ömer Yetek, who was in charge of ISIL’s media affairs, reportedly ordered the shooting and release of the video.

Yetek was captured in Ankara in 2018 and released pending trial in April 2020.

Yetek also lied about the number of his companies. He had three companies in Turkey, which he continued to operate even after he joined ISIL in January 2015.

Meanwhile, Yetek was reportedly declared a “traitor” by Salafi organizations for being a police informant.

Turkish government officials were outraged following the release of the video and criticized people who spread it without verifying its authenticity. An access ban was immediately imposed on social media platforms such as Facebook, YouTube and Twitter.

The Turkish government has to date not made any statement as to the authenticity of the video, showing the brutal killing of the two soldiers at the hands of ISIL.

The soldiers were sent to Syria as part of Turkey’s Operation Euphrates Shield to help Syrian rebels drive ISIL from the border city of Jarabulus in August 2016, in a dramatic escalation of its involvement in the Syrian civil war.

Yetek also testified as a witness in the case of bombings near Ankara’s train station in 2015, killing more than 100 people and wounding 395.

In his testimony in 2018 Yetek had listed the names of several Islamic State terrorists who were responsible for organizing the attacks in Turkey.