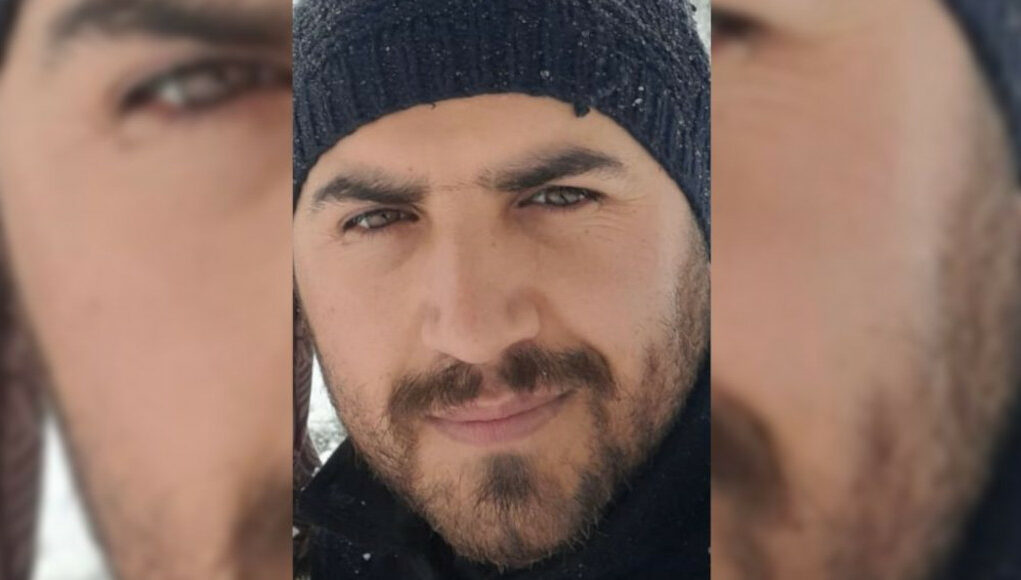 A 31-year-old man who fled to Germany in search of a safer life after being sentenced to prison in Turkey for alleged links to the Gülen movement died of a heart attack on October 1, the Stockholm Center for Freedom reported, citing Bold Medya.

İbrahim Kılınç had no pre-existing conditions. He was the father of a 4-year-old boy and had arrived on August 24 in Germany, where he was living in a refugee camp. According to his family Kılınç had suffered a mental breakdown while in pretrial detention and told them he was “exhausted from the suffering.”

Kılınç was a public servant working for the Ministry of Finance but was summarily dismissed from his job by a government decree. He was arrested in March 2017, and his then-pregnant wife was detained shortly thereafter.

Kılınç was accused of using ByLock, an encrypted messaging app now banned in the country. Turkey considers ByLock, once widely available online, a secret tool of communication among supporters of the faith-based Gülen movement since a coup attempt on July 15, 2016 despite the lack of any evidence that ByLock messages were related to the abortive putsch, leading to the arrest of thousands who were using it.

Kılınç was handed down a six year, 10 month sentence and released while his case was pending before the Supreme Court of Appeals. According to his family, Kılınç was under immense psychological stress in prison.

“Nobody cares about us in there,” he told his family. “They wouldn’t care if we died. We asked for a doctor, but he came hours later. Our life has no value.”

Kılınç’s wife said her husband was also very stressed after he was released from prison. She said they crossed the border with Greece in November 2020, from where they tried to reach Germany, but the journey was very tiring. “He told me he felt exhausted, and sometimes he felt like his heart would stop,” she said. “He fainted once in Greece, and he was scared about his health.”

Kılınç’s wife said they had not had a happy day since the coup attempt. She said they were subjected to immense suffering, and their life as asylum seekers had also been exhausting. “I believe all that suffering could have led to the heart attack,” she said.

Dismissing the investigations as a Gülenist coup and conspiracy against his government, Erdoğan designated the movement as a terrorist organization and began to target its members. He intensified the crackdown on the movement following the abortive putsch that he accused Gülen of masterminding. Gülen and the movement strongly deny involvement in the coup attempt or any terrorist activity.

Turkish Interior Minister Süleyman Soylu said on February 20 that a total of 622,646 people have been the subject of investigation and 301,932 have been detained, while 96,000 others have been jailed due to alleged links to the Gülen movement since the failed coup. The minister said there are currently 25,467 people in Turkey’s prisons who were jailed on alleged links to the movement.