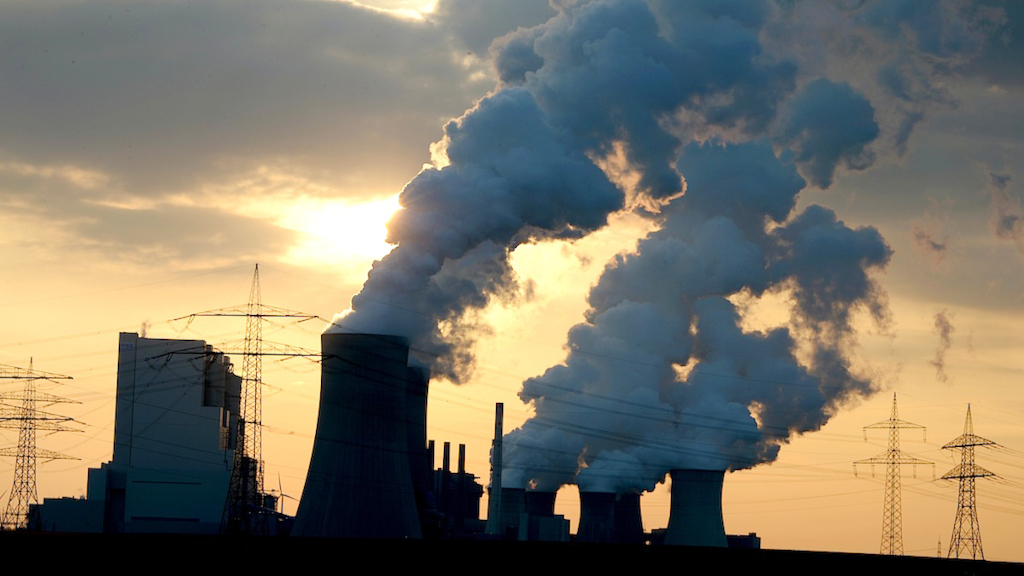 Ratification of the agreement was described as a positive step in a statement made by 15 NGOs operating in the field of climate change in Turkey including the Turkish Foundation for Combating Soil Erosion (TEMA), the World Wide Fund for Nature (WWF) Turkey, the Sustainable Economy and Financial Research Association (SEFiA), the 350.org, the Climate Action Network (CAN) Europe and the Climate Change Policy and Research Association.

Turkey must set short-term emission reduction goals and develop new action plans in order to achieve the goal of achieving zero emissions by 2053, according to the statement.

“In order to develop a policy in compliance with the goal of limiting the global temperature increase to 1.5 degrees under the Paris Agreement, Turkey must do what other countries are doing and review its nationally determined contribution (NDC) that foresees a reduction in the increase in greenhouse gas emissions and come up with more ambitious emission reduction targets,” it said.

So far 110 countries have updated their NDCs. The United Kingdom, the European Union and the United States have promised to decrease their greenhouse gas emissions by 68 percent, 55 percent and 43 percent, respectively, by 2030, compared to 1990. Turkey’s current NDC does not specify any absolute reduction target.

“It is critical that the government make a commitment that no new coal-fired power plant will be built as part of its new climate policy. Certain milestones such as abandoning new coal investments in order to attain the net zero-emission target by 2053 should be determined today. It is also important for Turkey to set a target year for a gradual exit from coal,” it said.

The NGOs argued that the steps to be taken to tackle climate change will boost employment, clean air and technological development along with other benefits and that an active climate policy can result in a 7 percent increase in national income.

Turkey has felt the full force of climate change, with a rapid succession of floods and wildfires killing some 100 people in July and August.

Entire swathes of the country have also been suffering through an extended drought.

Nearly 200,000 hectares (480,000 acres) of forest have been scorched in Turkey this year — more than five times the annual average for 2008-2020, data from the European Forest Fire Information System (EFFIS) show.

Climate change has become one of the greatest issues of concern to Turkey’s youth, millions of whom are set to vote for the first time in elections expected in 2023.

Some 95 percent of young people in Turkey believe climate change is one of the biggest threats facing the country, according to a report last month by the British Council as part of its Global Youth Letter on Climate Action.

Turkey’s reticence to ratify the accord came over disputes about the amount of funding afforded to specific countries and timelines for putting stricter regulations into place.

Turkey’s total greenhouse gas emissions rose by 157.7 percent between 1990 and 2019, according to the state statistics service.

The shores of İstanbul were covered this summer by a viscous mucilage, known as “sea snot,” which scientists blamed on an accumulation of pollutants being dumped into the Sea of Marmara.

The government this year banned the import of some plastic waste products from countries including France and Britain after a public backlash over images showing the waste dumped in ditches or burned by roadsides.