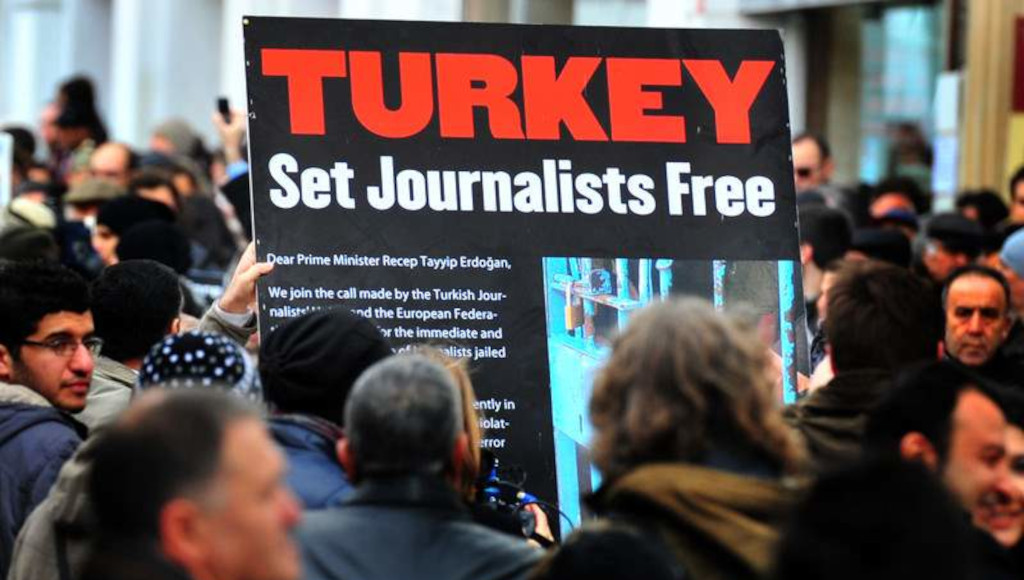 Twelve international NGOs and journalism organizations are on a three-day mission to Turkey to investigate serious, continued threats to independent journalism in the country, the Stockholm Center for Freedom reported on Thursday.

The mission began on October 6, and its delegates will meet in Ankara and Istanbul, as well as online, with editors, journalists and local civil society groups until October 8.

The Turkish government increased its crackdown on critical media outlets and journalists in the aftermath of a coup attempt on July 15, 2016, following which dozens of journalists were jailed and more than 200 media outlets were closed down on the pretext of an anti-coup fight.

Turkish President Recep Tayyip Erdoğan has again made it onto a list of “press freedom predators” published by Reporters without Borders (RSF) that includes 37 heads of state or government who crack down substantially on press freedom.

Turkey is ranked 153rd among 180 countries in the 2021 World Press Freedom Index released by the RSF in April.