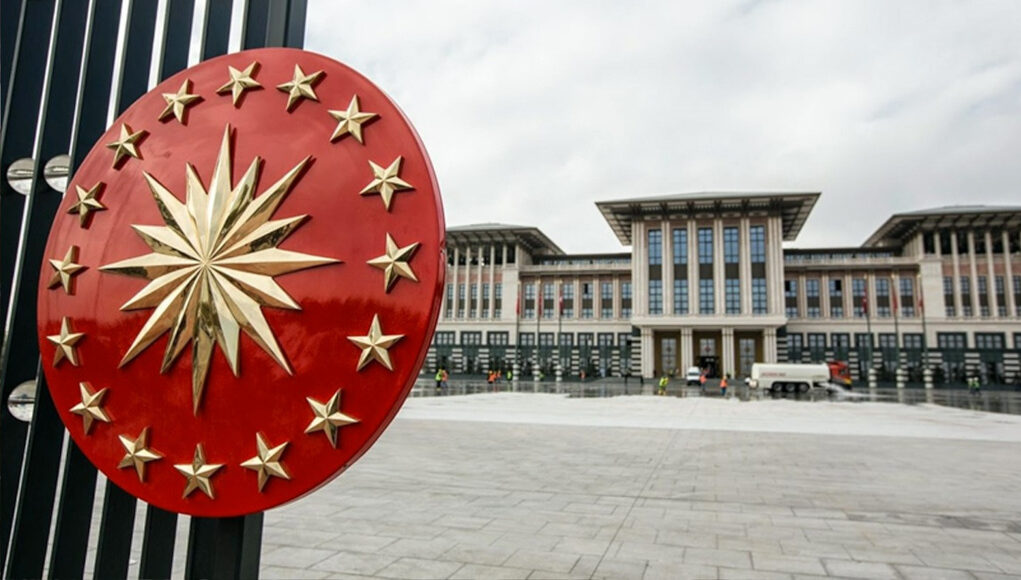 The Turkish presidency’s investment unit has paid approximately $4 million to foreign advisers employed at its branches abroad during the last three years, the Duvar daily reported on Thursday, citing audit reports by the Turkish Court of Accounts.

The Investment Office, a special budget body subordinated to the Turkish Presidency, was established with a presidential decree in 2018 to “promote investments that will speed up the economic development of Turkey.”

The office hired 20 advisers at its branches abroad, but no information on the breakdown by country was provided in the audit report.

The duties of the office include “supporting technology-intensive and high value-added investments that create employment and following up and speeding up all investment stages on behalf of investors.”