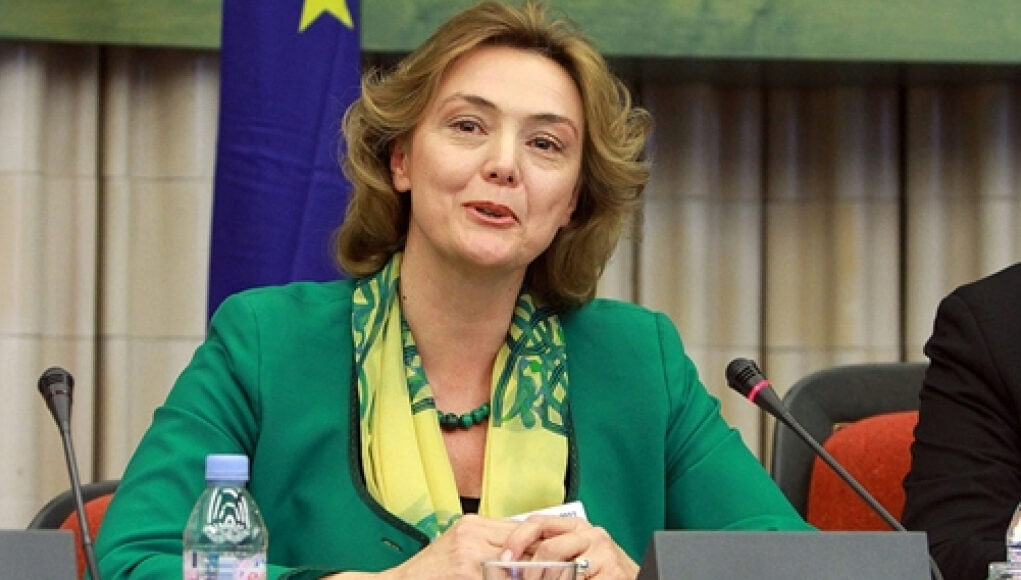 Implementing the judgements of the European Court of Human Rights (ECtHR) is a non-negotiable obligation, said Secretary-General of the Council of Europe (CoE) Marija Pejčinović Burić, the Stockholm Center for Freedom reported on Wednesday.

Speaking at the Parliamentary Assembly of the Council of Europe (PACE), Burić said implementation of the Strasbourg court’s rulings is essential for upholding the system of the European Convention on Human Rights (ECHR).

In its quarterly meeting held in Strasbourg September 14-16, the CoE Committee of Ministers, which is responsible for overseeing the implementation of ECtHR rulings, set September 30 as a deadline for Turkey to present an action plan regarding the case of jailed Kurdish politician Selahattin Demirtaş, while it decided to wait for the release of jailed businessman and philanthropist Osman Kavala until its next session, November 3-December 2.

Before the start of the Committee of Ministers meeting, leading rights organizations such as Human Rights Watch and the International Commission of Jurists and Turkey Litigation Support Project called on it to trigger infringement proceedings against Turkey for Ankara’s failure to implement the ECtHR judgment ordering the release of Kavala.

Kavala has been in jail since his arrest in 2017, facing myriad shifting charges linked to protests in 2013 and a 2016 attempted coup. He remains behind bars despite six decisions and one interim resolution by the CoE Committee of Ministers. The ECtHR ruled in December 2019 that the prolonged pre-trial detention of Kavala was in violation of the ECHR and demanded his immediate release.

The three organizations, along with Article 19 and the International Federation for Human Rights, also made a submission to the Committee of Ministers on developments in the case of Demirtaş, calling on the committee to urge the Turkish government to ensure his immediate release.

Demirtaş, who was a co-chairperson of the pro-Kurdish Peoples’ Democratic Party (HDP) when he was arrested in November 2016, has been behind bars since then despite a decision from the ECtHR in November 2018 that ruled Demirtaş’s pre-trial detention was a political act, ordering his release.