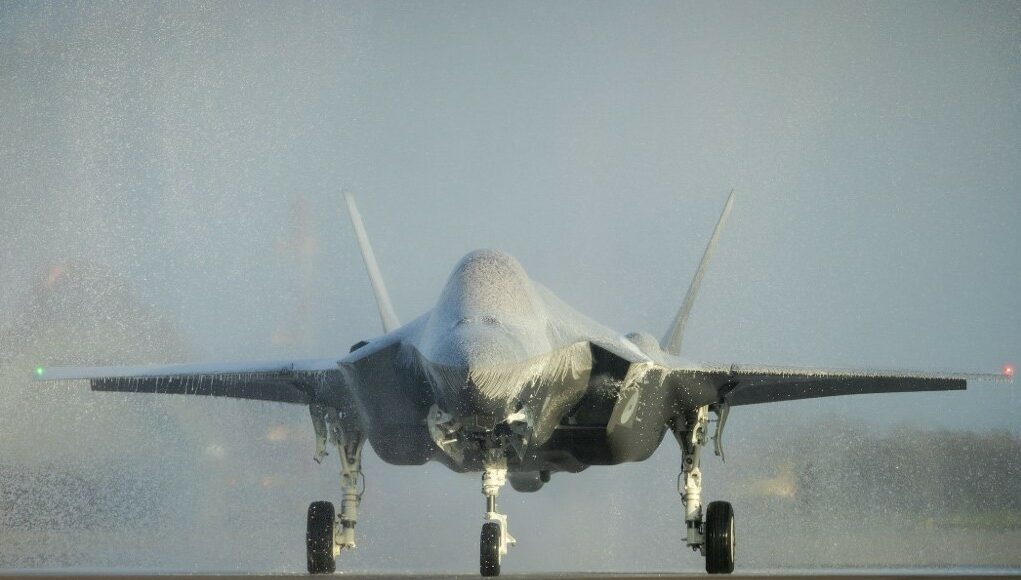 Turkey has extended for one year a lobbying contract with Arnold & Porter Kaye Scholer, one of Washington’s most prestigious law firms, over its participation in the US F-35 fighter jet program, the Euronews Turkish service reported, citing newly disclosed US Justice Department records.

The law firm, which recently signed a new contract worth $1.5 million with Ankara, is expected to provide “strategic counsel and legal consultancy services” to the government until August 2022.

Arnold & Porter Kaye Scholer submitted its contract under the Foreign Agents Registration Act, which requires law firms, lobbyists and public relations professionals to reveal certain engagements with foreign clients that go beyond litigation services, Euronews said, adding that neither the law firm nor the Turkish government has made a statement on the issue.

In February 2021 Turkey’s state-owned Defense Industry Technologies (SSTEK), wholly owned by the Presidency of Defense Industries (SSB) — the government office that manages Turkey’s defense industry – also signed a six-month lobbying contract worth $750,000 with the Washington-based firm in an attempt to remain in the F-35 stealth jet fighter program.

Washington imposed sanctions in December on Turkey’s military procurement agency as punishment for its purchase of a Russian missile defense system under the Countering America’s Adversaries Through Sanctions Act, or CAATSA, which mandates penalties for transactions deemed harmful to US interests.

In April 2021 the US officially removed Turkey from the F-35 stealth fighter development and training program due to its procurement of the S-400, a mobile surface-to-air missile system.

Turkey’s defense industry director İsmail Demir announced back in May that a dialogue will be initiated between Ankara and Washington to find a solution to problems that arose over Turkey’s exclusion from the F-35 fighter jet program.

“We have already said that no country can be unilaterally excluded from the F-35 program. … Within the framework of our partnership, a dialogue will be started to find a legal solution that will become the spirit of alliance between us so that our rights to the [fighter] jets won’t be lost,” Demir said.

Despite Turkey’s removal from the F-35 program, Turkish contractors have continued to produce parts for the aircraft and will do so through 2022, according to local media reports.