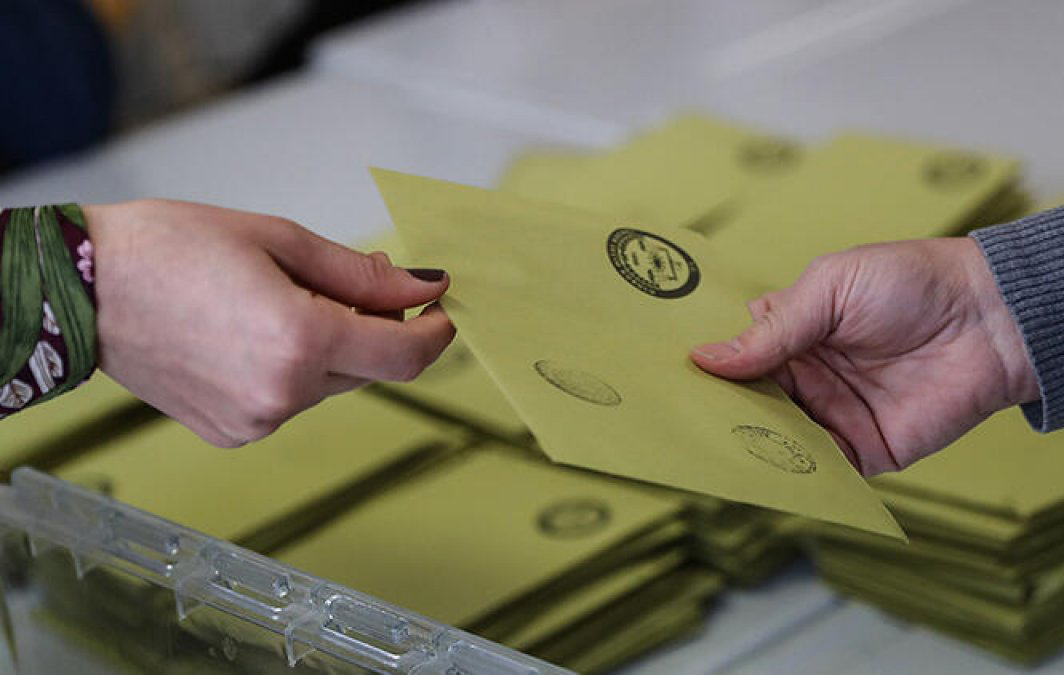 The AKP has been ruling Turkey as a single party government since 2002 and has been allied with the far-right MHP since the 2018 elections. A growing number of public surveys show the election partners are losing public support and that the AKP may fail to get a sufficient number of votes to again form a single party government, while the MHP may fail to pass the 10 percent election threshold. Increasing poverty among Turks is generally cited as the main reason in the surveys for the declining support for the AKP-MHP alliance.

According to a draft bill submitted to parliament by the MHP and likely to be backed by the AKP, polling companies will be required to document the source of finance for a public survey and for whom survey is being conducted. They will also be obliged to act impartially and honestly at every stage of the conduct of a public survey including data collection, data analysis and their publication.

If a polling company is found to have manipulated the results of an opinion survey, the company’s executives will be given a prison sentence of between two and five years. A fine as high as 10 times amount of the money a polling company received to carry out a public survey will be imposed on the company if they fail to comply with the criteria in the draft bill.