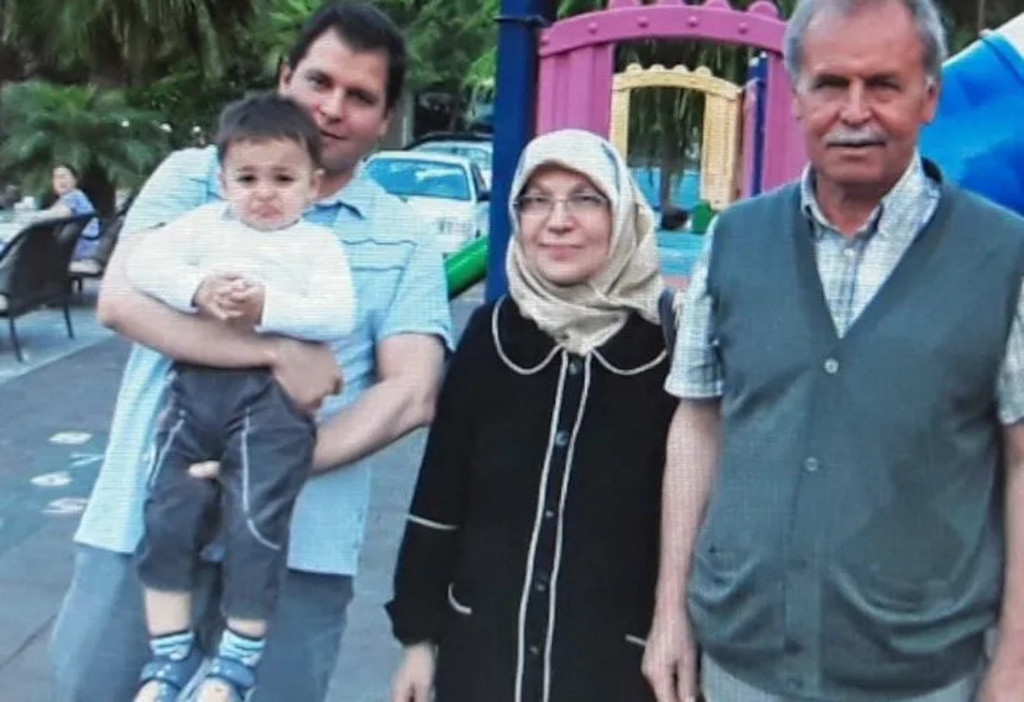 The father of Yusuf Bilge Tunç, who went missing 25 months ago and is feared to have been abducted by Turkish intelligence, said the reappearance of another missing person who turned up in Ankara’s Sincan Prison on Tuesday made him hopeful for his own son, the Stockholm Center for Freedom reported.

Mustafa Tunç said on Twitter he was happy that former bureaucrat Hüseyin Galip Küçüközyiğit was finally found but felt pain that his son was still missing. “I have been waiting for some news of his whereabouts for 25 months. Will I also be able to hear from him soon?” he asked.

Küçüközyiğit had been missing since late 2020 and was also feared to have been abducted by intelligence.

Tunç disappeared in Ankara on August 6, 2019 in broad daylight, leaving no trace behind. Mustafa Tunç said neither the police nor the prosecutor had cooperated with the family in finding their son.

Tunç’s car was found in a remote area 45 days after he vanished in Ankara’s GİMAT shopping mall. His family immediately called the police; yet the police showed no real interest in his disappearance. “The police only conducted a crime scene investigation six months after we found the car and contacted them,” said Mustafa Tunç. “We had already removed the car from where we found it so the investigation was really a formality.”

Although the family was afraid he had been abducted, the police dismissed their fears, saying: “He might have fled and left his car behind. Take a look at the CCTV footage. He will return.”

According to Tunç’s father the officials treated his son’s case as a domestic dispute. “They acted as if my son was someone who deserted his wife and child and ran away. We requested that his phone records be examined. After nearly a year, we still have no results from the phone records. My daughter-in-law and I requested that the prosecutor check the city surveillance cameras; however, they refused to look at them. The investigation file contains abundant correspondence among state institutions, revealing no serious effort for a thorough investigation.”

Tunç worked in Turkey’s Undersecretariat for the Defense Industries, the government agency responsible for defense procurement, and he was summarily fired with an executive decree after a July 15, 2016 coup attempt.

Nearly 30 people have reportedly been abducted by Turkish intelligence since 2016. Most of the abductions targeted members of the Gülen movement, a faith-based group inspired by Muslim cleric Fethullah Gülen.

Dismissing the investigations as a Gülenist coup and conspiracy against his government, Erdoğan designated the Gülen movement as a terrorist organization and began to target its members. Erdoğan intensified the crackdown on the movement following a coup attempt on July 15, 2016, that he accused Gülen of masterminding. Gülen and the movement strongly deny involvement in the abortive putsch or any terrorist activity.

Many of the abductees mysteriously reappeared in police custody in Ankara after six to nine-month absences. Apparently intimidated, most of them had kept their silence after their reappearance.

Speaking at a court hearing in February 2020, one of the abductees, Gökhan Türkmen, revealed that he had been held incommunicado at a black site in Ankara run by Turkey’s intelligence agency and subjected to severe torture during his 271-day stay. Türkmen was the object of threats and was sexually harassed and abused during his enforced disappearance. He also alleged that he was visited in prison and threatened no less than six times by officials who introduced themselves as intelligence officers, pressuring him to retract his allegations of abduction and torture made at the February hearing.