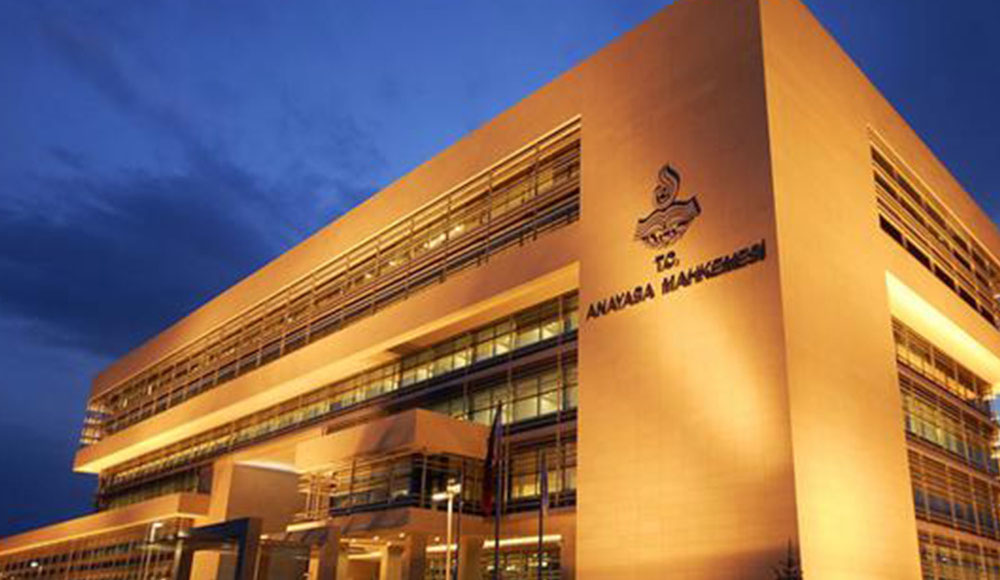 Turkey’s Constitutional Court has found that a ban imposed by a governor’s office on all protests in a southeastern city violated the applicants’ constitutional right to assembly and demonstration, the Birgün daily reported on Wednesday.

The Constitutional Court ordered that TL 10,000 ($1,185) in damages be paid to each of the four petitioners.

İsmail Sarıkabadayı, Songül Dağhan, Zafer Kaçmaz and Mehmet Deliter filed an individual application with the Constitutional Court in 2016 when other legal remedies failed to cause the reversal of the Kahramanmaraş Governor’s Office’s decision to ban all protests in the city for a period of one month, which was subsequently extended four times.

The ban sought to squelch locals’ protests against the construction of a temporary shelter for refugees in Kahramanmaraş, arguing that the center would have destructive environmental and social impacts and lead to irrevocable damages in the region.

In its decision the Constitutional Court acknowledged the legitimacy of the ban but held that it failed to establish a fair balance between the applicants’ right to protest and the values of public order and security and the rights and freedoms of others.

The court further noted that the imposition of a blanket ban on all protests in the city was not justified by the authorities’ concerns for potential damage to the refugee shelter.

The court also pointed out that the fact that the security forces were attacked at a previous protest for the same purpose cannot be used as an indication that the people who did not engage in the attack would not exercise their right to assembly and demonstration peacefully.

The right to protest is guaranteed by Article 34 of Turkey’s constitution.