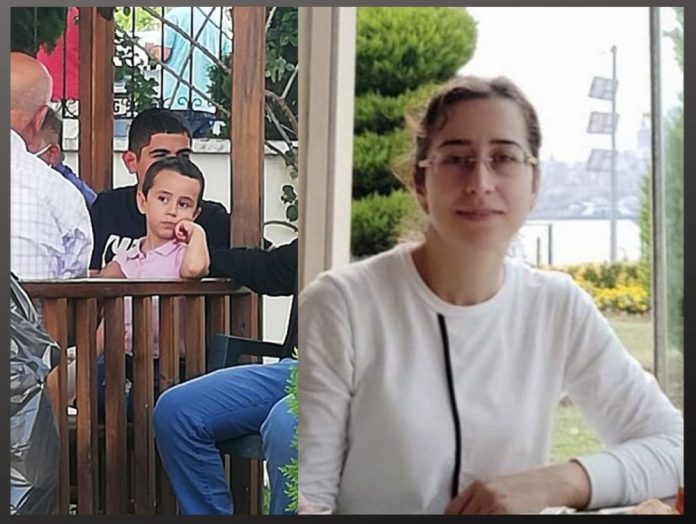 Turkish Twitter users demanded that authorities release the father of a 5-year-old boy after his mother, Gülsüm Coşar, 31, a former judge who fled Turkey and was living in exile, died in Germany last week, the Stockholm Center for Freedom reported.

Hundreds of social media users shared the hashtag “#AykutCoşarTahliyeEdilmeli” (Aykut Coşar must be released), demanding the release of father Aykut Coşar, who has been behind bars since 2016 for alleged links to the Gülen movement.

Ömer Faruk Gergerlioğlu, a deputy from the Peoples’ Democratic Party (HDP), said on Twitter that the young boy must be reunited with his father immediately.

“There is a 5-year-old boy whose mother has died in exile,” he said. “What will become of him? Will he also be left without a father?”

Gülsüm Coşar was summarily dismissed from her job by a government decree in the aftermath of a 2016 coup in Turkey. She fled to Germany with her son but fell seriously ill several days before her death.

Coşar was sentenced to seven years, six months in prison on terrorism charges for alleged links to the Gülen movement. Her husband, a former prosecutor, was handed down nine years, two months on similar charges. He is currently in a prison in southeastern Gaziantep province.

Dismissing the investigations as a Gülenist coup and conspiracy against his government, Erdoğan designated the movement as a terrorist organization and began to target its members. He intensified the crackdown on the movement following an abortive putsch on July 15, 2016 that he accused Gülen of masterminding.

The purge has damaged the unity of many families. In some cases, children have lost a parent while the other one was imprisoned. These children have been left to the care of elderly grandparents or distant relatives.

According to official data, 622,646 people have been the subject of investigation and 301,932 have been detained, while 96,000 others have been jailed due to alleged links to the Gülen movement since the failed coup.