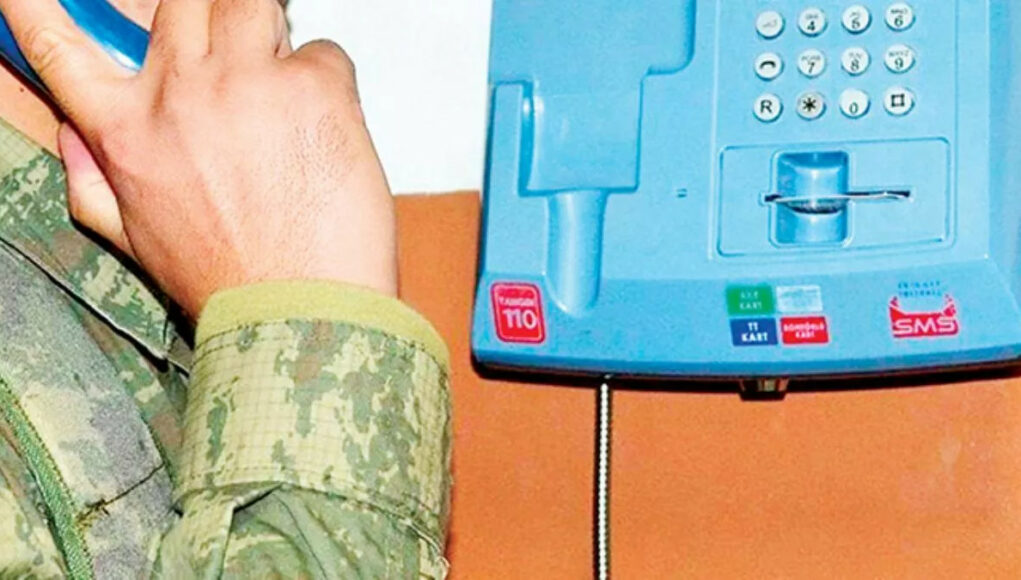 A former deputy chairman of Turkey’s far-right Nationalist Movement Party (MHP) faces an investigation over alleged links to the Gülen movement due to his use of payphones while in the Turkish Armed Forces (TSK), from which he retired more than three decades ago, the Independent Turkish service reported on Tuesday.

Ferruh Sezgin, who retired from the TSK 34 years ago, is accused of using payphones to secretly communicate with his contacts in the Gülen movement.

As part of the so-called “payphone investigation,” launched by İstanbul Deputy Chief Public Prosecutor Yakup Ali Kahveci, 5,167 retired or active duty members of the TSK including Sezgin are accused of using payphones to contact members of the Gülen movement.

Although the prosecutor noted that the data regarding the TSK members on the list were early data and required a detailed assessment, numerous people have so far been detained, arrested or discharged from the TSK due to alleged Gülen movement links.

Regarding the claim that his name is on the list, Sezgin, who retired from the TSK as a major, said he had no knowledge of the payphone investigations. “But I feel ill even just seeing a photo of Fethullah Gülen,” Sezgin told the Independent Turkish service, referring to the US-based preacher whose views inspired the movement.

Sezgin was deputy chairman of the Nationalist Workers Party (MÇP) and the MHP between 1987 and 1993. After Devlet Bahçeli became MHP chairman, he served as a member of the Central Executive Board of the party.

Turkish President Recep Tayyip Erdoğan has been targeting followers of the Gülen movement, since the corruption investigations of December 17-25, 2013, which implicated then-Prime Minister Erdoğan, his family members and his inner circle.

The country’s defense minister, Hulusi Akar, recently announced that 23,364 personnel from the TSK have been expelled over Gülen links since the failed coup.
According to the pro-government Sabah daily, when members dismissed from the gendarmerie and the coast guard are included, the total increases to 29,444. The figure does not include 16,409 military cadets who were expelled after the coup attempt.