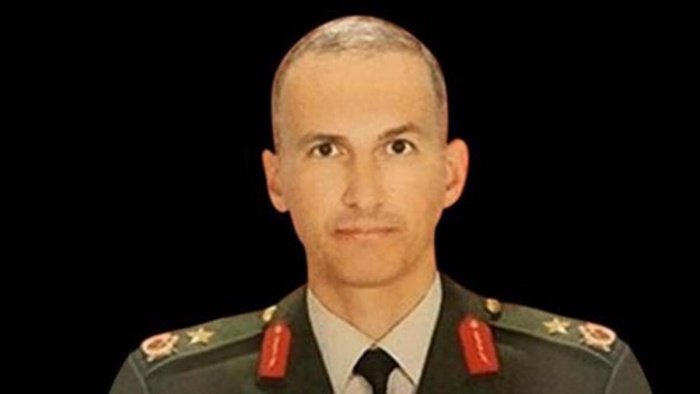 Turkish prosecutors have issued detention warrants for 69 active duty and former military officers as well as 145 former military cadets including the son of a general who was killed on the night of a failed coup in 2016 due to their alleged links to the Gülen movement.

The detention warrants were issued by the İzmir Chief Public Prosecutor’s Office as part of investigations into alleged Gülen movement members in the Turkish Armed Forces (TSK).

Some of the suspects are accused of using payphones to secretly communicate with their contacts in the Gülen movement, while other detention warrants are based on informant statements.

Among the suspects facing detention is Faruk Terzi, whose father Semih Terzi, a brigadier general, was killed on the night of the coup attempt for being a coup plotter. Faruk Terzi is among the thousands of military cadets who were expelled following the failed coup due to coup charges or alleged Gülen links.

Semih Terzi was killed by noncommissioned officer Ömer Halisdemir at the Special Forces Command in Ankara during the coup attempt. Terzi along with putschist soldiers would reportedly have taken over the Special Forces Command if he had not been killed. His death is believed to be one of the turning points that led to the failure of the coup attempt.

Terzi’s wife Nazire Terzi, who had been held in pre-trial detention for 559 days, was handed down a jail sentence of 18 years at the final hearing of her trial in February 2018. She is accused of “aiding the crime of violation of the constitution,” although she said her “only crime was being the wife of Brig. Gen. Terzi.”