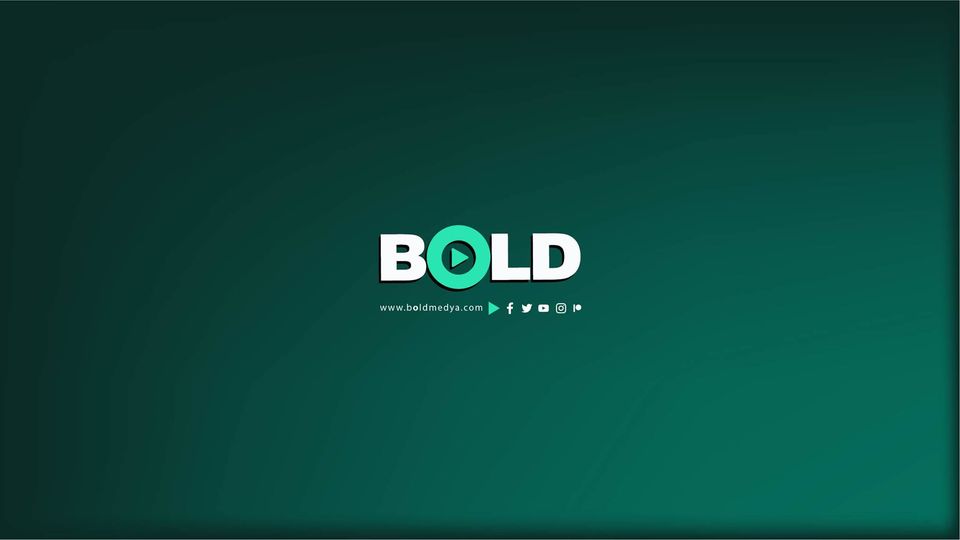 Among a handful of media outlets founded by Turkish journalists in exile, Bold Medya showcases what a few dedicated reporters with limited resources can achieve while being targeted by President Recep Tayyip Erdoğan, who has been on a list of “press freedom predators” published by Reporters without Borders (RSF) since 2009.

Turkey is one of the world’s biggest jailers of professional journalists and was ranked 153rd among 180 countries in terms of press freedom in 2021, according to RSF.

After Erdoğan’s full-scale takeover of the mainstream media through the detention of dozens of journalists and the shutting down of more than 200 media outlets, hundreds of journalists fled Turkey, taking what was left of the independent Turkish media to Europe.

They would spend the first years either in refugee camps or trying to start a new life amid financial difficulties. What puts them into Erdoğan’s crosshairs is the influential journalism platforms they have built overseas.

A hit list including the names of 55 Turkish journalists living in exile made headlines back in July.

German police officers on July 16 went to the house of exiled journalist Celal Başlangıç in Cologne and told him his life was in danger. They also confirmed the existence of a hit list including the names of journalists resident in various countries who are critical of Erdoğan and his Justice and Development Party (AKP) government.

Referring to a hit list of 21 Turkish journalists living in Europe and North America that was released earlier in July by a pro-government social media account, Başlangıç said they had known about the 21-person list and then found out about another list that included the names of 43 journalists.

“The German police … informed me about a third list that had the names of 55 journalists, including me. Based on what the police said, we understood that an investigation was underway. … It looks like the German police take the case seriously,” Başlangıç said.

With their YouTube videos that are viewed millions of times and their social media accounts with a following of hundreds of thousands, exiled journalists bring to the Turkish public anything that is censored or ignored in Turkey’s mainstream media.

“The threats against journalists like myself are increasing in line with our impact. Erdoğan and his partners have managed to completely stamp out journalism in Turkey. And now, they are seeking to do the same to those in Europe,” Cevheri Güven, another person on the hit list, wrote for Turkish Minute at the time.

The International Journalists Association (IJA) was founded in Frankfurt by German-based Turkish journalists who fled Turkey after 2016. Bringing together journalists from a variety of countries, the association supports independent journalism and promotes online platforms. Bold Medya and Turkish Minute are two of them.

The revelations of a fugitive mob boss about corruption in the Erdoğan administration and coverage of the issue by Turkish media outlets illustrated Turks’ need for independent media.

Sedat Peker, a mafia boss who fled Turkey following a rift with former cabinet minister and Erdoğan’s son-in-law Berat Albayrak, used to be very close to Erdoğan. This powerful mafia leader was instrumental between 2015 and 2020 in an intimidation and harassment campaign that targeted Erdoğan’s critics.

After his falling out with Erdoğan, Peker released a series of videos from his new base in Dubai in which he described in detail criminal acts perpetrated in the past by Erdoğan’s associates. Each of his videos drew a viewership of some 180 million.

The foreign-based journalists pursued the clues in Peker’s narratives and uncovered a number of scandals involving people close to Erdoğan, including Syrian-related arms trafficking and corruption in the defense industry.

As expected, the government-controlled media ignored Peker’s revelations, while the beleaguered government-critical media showed a certain interest at first, only to ultimately retreat into self-censorship due to pressure.

The public turned to foreign-based journalists for the details of Peker’s accounts. While the Turkish media hit rock bottom in circulation and ratings, journalists broadcasting from abroad broke records in viewership.

Founded by such journalists, Bold Medya stands out for its success on social media platforms, especially YouTube. YouTube, the world’s leading video broadcasting medium, also is a major destination for Internet users in Turkey, where it is the second most visited website and where people spend a daily average of seven hours and 29 minutes online.

Bold Medya’s YouTube channel has garnered nearly 140 million views, with over 348,000 subscribers. The news outlet’s success on the platform has turned it into a target of the Turkish government. Ankara has tried to censor Bold Medya with bogus copyright infringement claims through tools available to the state-run network TRT.

President Erdoğan’s AKP government increased its crackdown on critical media outlets and journalists in the aftermath of a coup attempt in July 2016, following which dozens of journalists were jailed, while more than 200 media outlets were closed down under the pretext of an anti-coup fight.

According to the Stockholm Center for Freedom’s “Jailed and Wanted Journalists in Turkey” database, 172 journalists are behind bars in Turkey, and 167 are wanted and either in exile or at large.