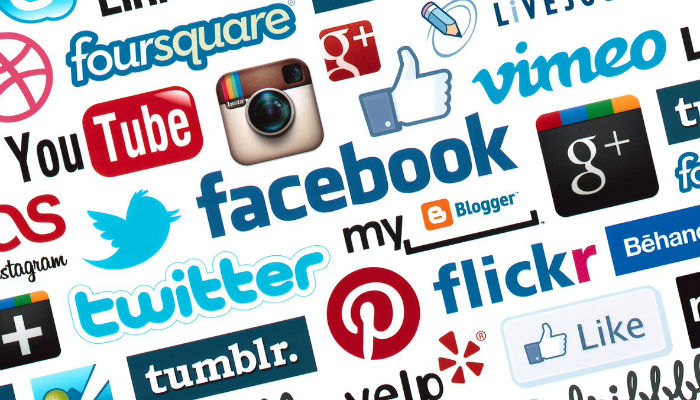 The “Social Media Directorate,” a body that would inspect social media posts for disinformation, will be established under a new law to be proposed in October by Turkey’s ruling Justice and Development Party (AKP), the Hürriyet daily reported on Friday.

The directorate, which will operate under Turkey’s Telecommunications Authority (BTK), will identify users who produce or disseminate fake news online so they can be punished.

Participants from the Justice Ministry, the Ministry of Transport and Infrastructure and the Presidential Communications Directorate on Wednesday discussed criminal penalties for users producing and spreading fake news on social media during a meeting chaired by AKP deputy group chairman Mahir Ünal.

It was decided at the meeting that the criminal penalties for “producing and disseminating organized disinformation online” shouldn’t contravene the first paragraph of Article 26 of Turkish Constitution, which establishes freedom of expression, Hürriyet said.

“Everyone has the right to express and disseminate his/her thoughts and opinions by speech, in writing or in pictures or through other media, individually or collectively,” the article says.

According to Hürriyet, the new law will be modeled after social media legislation of European Union countries such as Germany and France, and it will include penalties for not only the social media user but also the platform if the Social Media Directorate detects a post producing or spreading disinformation online.