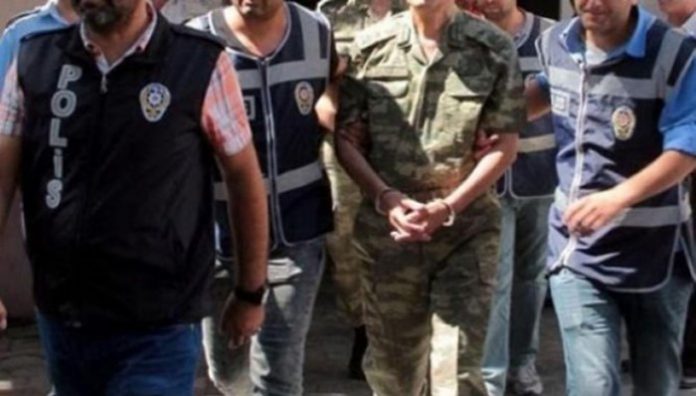 The İstanbul Chief Public Prosecutor’s Office on Wednesday issued detention warrants for 40 people, including 23 active duty and 12 dismissed members of the Turkish Armed Forces (TSK), over their alleged links to the Gülen movement, the Stockholm Center for Freedom reported, citing the state-run Anadolu news agency.

The suspects are accused of using payphones to secretly communicate with their contacts in the Gülen movement. Thirty-two of the suspects were detained in night raids across 12 provinces. Operations continue to detain the remaining eight.

The country’s defense minister, Hulusi Akar, recently announced that 23,364 personnel from the TSK have been expelled over Gülen links since the failed coup.