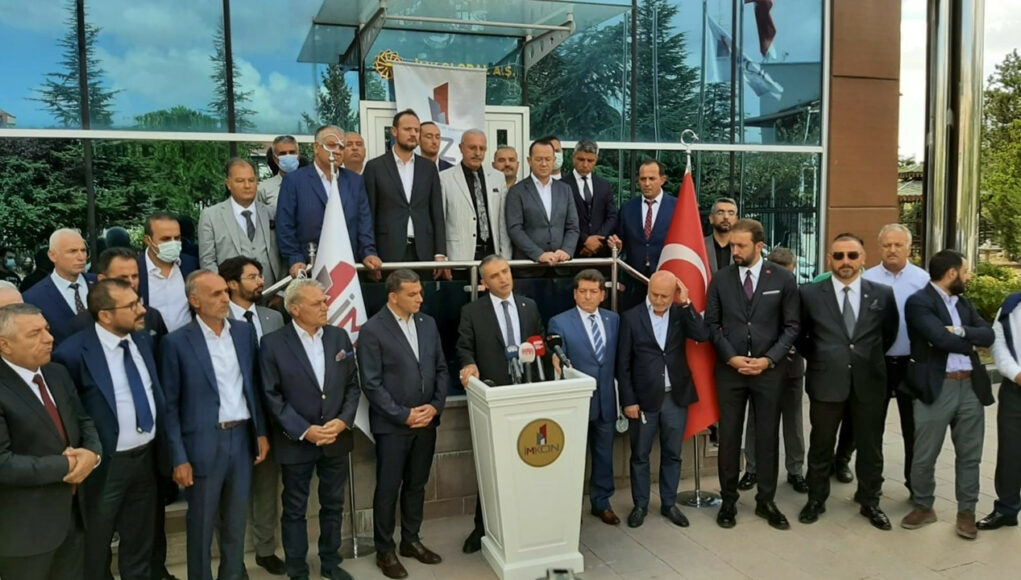 İMKON members will stage a 15-day strike starting on Sept. 9.

“A 200 percent rise in cement prices is unacceptable and affects 250 sub-sectors as well,” İMKON President Tahir Tellioğlu said at a press conference in Ankara held with representatives of federations affiliated with İMKON.

Tellioğlu argued that increases in cement prices are not economically justified.

Authorities had previously announced that an investigation had been launched regarding the rising cement prices.

The construction sector, seen as the driving force behind Turkey’s economic growth in past decades, has recently faced difficulties due to the COVID-19 pandemic as well as the country’s deteriorating economic performance.