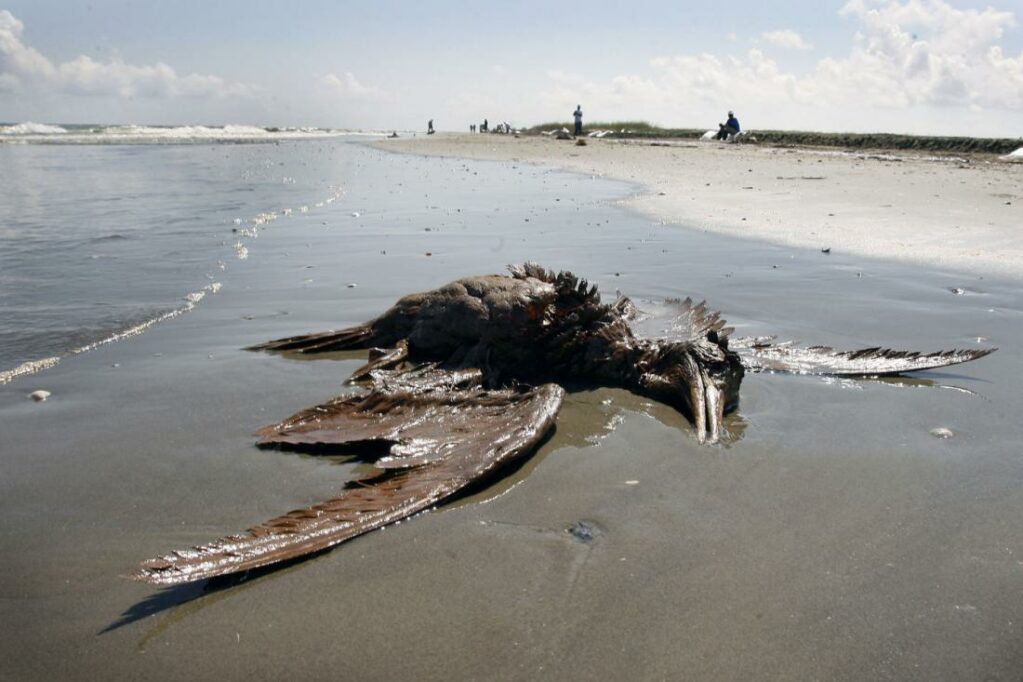 The Syrian government announced on Aug. 24 that oil had leaked from a fuel tank at the Baniyas Thermal Power Station. Syria’s state-run Sana news agency reported on Aug. 25 that the oil slick had reached the town of Jableh, about 20 kilometers to the north.

Professor Cemal Turan, dean of the faculty of marine sciences and technology at İskenderun Technical University, said wind with speeds between 3 to 5 on the Beaufort scale that may develop on Wednesday and Thursday will affect the oil slick.

“It is estimated that due to the flow [toward] Asia Minor, the spill will first affect İskenderun Bay and lagoons in the Yumurtalık-Karataş area before reaching İskenderun itself and Dörtyol,” Turan said.

Turan cautioned that the relevant authorities in the area should have sufficient equipment to fight off the surface oil, adding that measures should also be taken against potential fires resulting from the oil slick.

The marine expert said the oil slick will “eventually settle toward the bottom” as was the case with the “sea snot” in the Marmara Sea.

A thick, slimy layer of mucus-like matter known as sea snot in early June built up in the Sea of Marmara near İstanbul, raising concerns about the future of marine life and the fishing industry in the region. The Turkish government had launched an action plan to deal with the sea snot, which consisted mainly of removing the slimy layer, but failing to address the source of the problem.

“When it sinks to the bottom, the spill will kill the bottom’s ecosystem completely. When the lower level in the food chain dies, the upper level will be deprived of food,” Turan said.

According to a Twitter post by Wim Zwijnenburg including satellite imagery analysis on Tuesday, the oil slick is moving toward Cyprus.