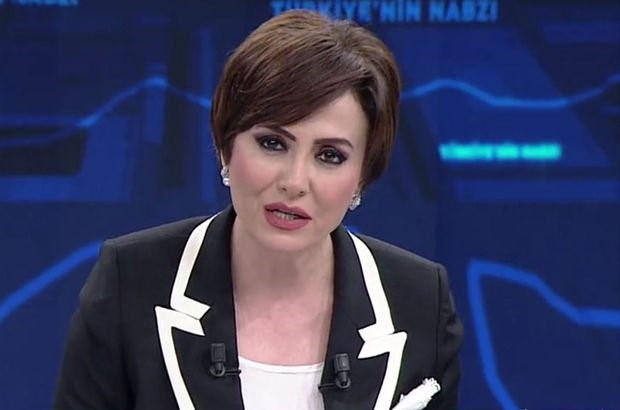 Disapproval of the use of Kurdish has been high on the agenda in Turkey this week, with a popular TV host criticizing her guest for speaking Kurdish on live television on Tuesday and a prison administration investigating several prisoners for singing in Kurdish, the Stockholm Center for Freedom reported.

According to Turkish media, a woman named Türkan Taşçı called into a program on Show TV hosted by Didem Aslan Yılmaz and started speaking Kurdish, upon which Yılmaz demanded she speak Turkish. “We are living in the Republic of Turkey, you need to speak proper Turkish,” she said. “We don’t understand Eastern languages.”

Yılmaz then told her team to take Taşçı off the air. Barış Atay, a deputy from the Turkish Workers’ Party (TIP), said Kurdish was a widely spoken language in Turkey and that Yılmaz had no right to behave the way she did.

“If you don’t understand Kurdish, you can invite an interpreter to the program, but you can’t discriminate against someone speaking Kurdish,” he said on Twitter.

Kurds in Turkey are often pressured not to speak their native language. Nine inmates in Elazığ Prison in eastern Turkey were the subjects of an investigation for singing Kurdish songs this week, according to the Duvar news website. Among the inmates were Kurdish politicians Leyla Güven, Hülya Alökmen Uyanık and Fethiye Ok Çiçek.

The PKK has been leading an armed insurgency against Turkey’s security forces since the ’80s in a campaign that has claimed the lives of some 40,000 people. The group is listed as a terrorist organization by Turkey, the European Union and the US.

The report was shared with the media by Güven’s lawyer. Inmates were told to prepare a defense in three days.

Authorities have increasingly restricted the use of Kurdish in recent years, and prisons have been no exception. Hate crimes against Kurds for speaking their language have also increased.

According to a recent report by the Association of Lawyers for Freedom (ÖHD) some prisons will not even deliver letters that contain Kurdish words or phrases. Prisoners were told if they received letters with Kurdish words, they would have to pay for translation so the warden could monitor the content of the letters. Prices were set as high as $50 per page.

Destina Yıldız from the ÖHD said this was an unusual practice clearly aimed at discouraging the use of Kurdish. “Normally prisons should have somebody for translations if they want to translate letters. It is up to the prison to make the arrangements,” she said.