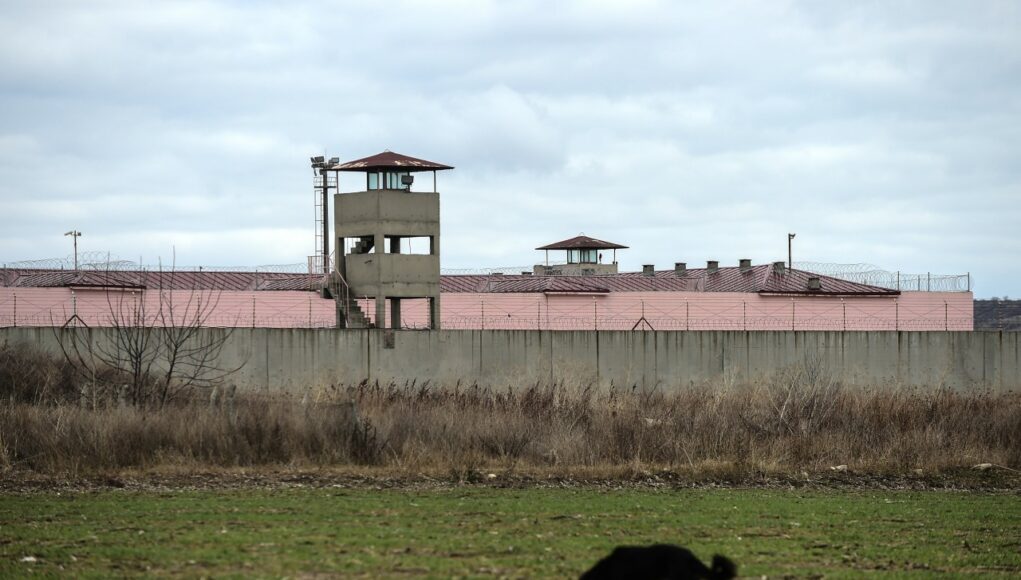 A recent report jointly prepared by two Turkish human rights organizations has revealed that inmates were subjected to strip-searches, insults and battery in prisons in Turkey’s southeastern Diyarbakır province, the Duvar news website reported on Thursday.

The report, drafted by the Lawyers Association for Freedom (ÖHD) and the Association for Assistance for Families of Prisoners and Convicts (TUAYDER), describes rights violations in Diyarbakır High Security Prisons No. 1 and No. 2.

The report has been prepared to identify ongoing rights violations since July 14, 2020 and to provide a basis for official complaints against them.

According to the report inmates underwent a strip-search before being admitted to the prisons and those who refused were beaten.

During a 15-day COVID quarantine when inmates were first admitted to the prison, the inmates were isolated, their basic needs were not met and good hygiene was not observed.

The wards are infested with insects, a problem ignored by the prison administration.

In addition to the poor conditions, prison personnel continually resorted to insults and provocative language when communicating with the inmates, according to the report.

The prison administration is quick to reject requests, including those related to visits and transfers to other prisons, citing the pandemic, although many inmates are transferred against their will as a punishment.

Many inmates were not released from prison due to arbitrary negative evaluations by the parole board, according to the report.

Even basic items available at prison canteens such as nail clippers, belts, radios, trash bins and mop handles are being seized by the prison administration, the report said.

The report also listed several recommendations for improving the situation in the Diyarbakır prisons.

Severely ill inmates should be released as they are in a serious risk group for COVID-19, the report said.

Given the impact of the coronavirus on people aged 60 and above, inmates over 60 should be freed, according to the report.

Protective clothing should be provided to medical personnel and prison staff who may come into contact with inmates, it said, and visitation areas should be frequently disinfected.

The report underlined that the measures taken citing health concerns should not violate the inmates’ fundamental rights.

In view of the pandemic, inmates should be provided with cleaning supplies to ensure the cleanliness of wards, it said.

The report called on the Justice Ministry and the parliamentary Human Rights Committee to take action regarding the rights violations in the two Diyarbakır prisons.

Although there have been widespread claims of rights violations in Turkey’s prisons and detention centers, especially since an attempted coup claimed the lives of more than 250 civilians in Turkey on July 15, 2016, they have so far not been investigated.