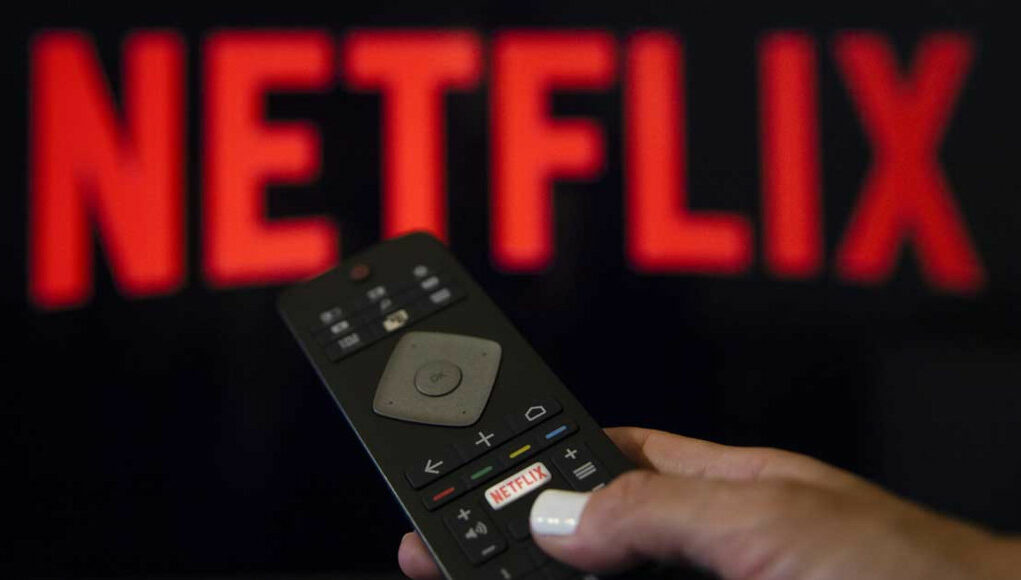 Online streaming platform Netflix is preparing to air a drama by a Turkish screenwriter, recast in a Spanish setting, after it was banned by Turkey’s broadcasting watchdog for featuring a gay character, Bloomberg reported on Wednesday.

The Spanish adaptation of the drama “If Only,” originally written by Ece Yörenç, will be aired in 190 countries, including Turkey.

Yörenç had told a Turkish entertainment website that it was “very scary” that the production of a series can be halted because of a gay character, arguing argued that RTÜK was being unreasonable because no gay intimacy even takes place in the show.

Titled “Si lo Hubiera Sabido” (“If I Had Known”), the drama was adapted to the Spanish setting by screenwriter Irma Correa, who had already worked with Yörenç on a Spanish adaptation of “Fatmagul,” a popular Turkish drama in Spain.

The creators of the drama argue that nothing is lost in the Spanish adaptation in terms of dramatic power as the original plot and structure by Yörenç were maintained.

“We are not telling a Spanish or a Turkish story, but a universal one,” Correa told Bloomberg. “We have worked to reflect what we see as an open and plural society, in which everyone will feel represented.”

A RTÜK official has said that it is not on their agenda to take any action against the new Spanish version of the show, which still contains a gay character, according to Bloomberg.

Netflix will release the series, which is being filmed in Paris, Madrid and Seville, on an unconfirmed date in all the countries where Netflix operates.

In the series, as a result of a supernatural event, Emma, in her thirties, who is bored after 10 years of marriage, travels back in time and finds herself at a younger age and decides to rewrite her life.

After Netflix was forced to end the drama series because of its gay character last year, there was speculation that the world-dominating streaming service might completely withdraw from Turkey.

Television shows have become one of Turkey’s most profitable exports in the past decade. The country has sold hundreds of series to media companies in more than 100 countries worldwide.

Frustrations are growing over the government’s interference in the entertainment industry. The government, led by President Recep Tayyip Erdoğan, continues to empower RTÜK to increase censorship.

Turkey’s new social media law that went into effect on Oct. 1 tightens control over Internet platforms by requiring companies to respond within 48 hours to requests to remove content. The regulation is feared to be used to silence dissent in Turkey as it provides broad powers that allow authorities to block access to anything they might consider illegal.