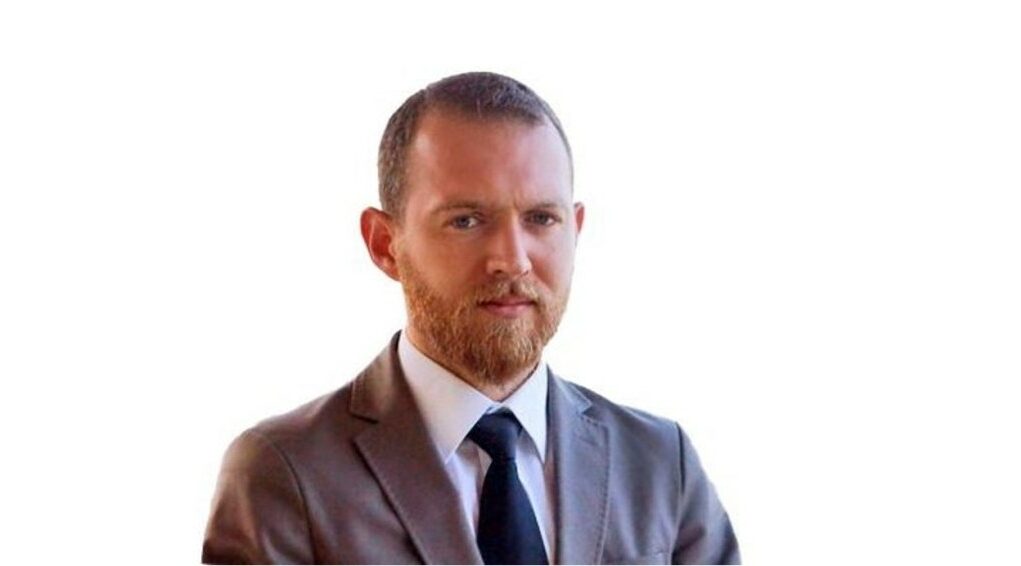 Turkish authorities must swiftly and transparently investigate the death of journalist Aydın Taş, Turkey director of the Crimean News Agency (QHA), Committee to Protect Journalists (CPJ) said in a press statement on Thursday.

According to a report by the Stockholm Center for Freedom, Taş’s body was found by police officers in the Ankara office of the QHA, a Turkish nationalist news agency, on August 8. According to Hürriyet daily, the police entered the QHA office after people close to Taş were unable to reach him, and found the journalist on the floor with a rope around his neck. A preliminary autopsy found no bruises, wounds, or cuts on Taş’ body. His death had been classified as a suicide.

A statement published on QHA’s web site did not contain any details about the incident but only announced Taş’s death and included a condolence message.

The journalist’s colleagues, who spoke with CPJ on the condition of anonymity, citing safety concerns, said they did not believe Taş had killed himself, saying they believed he had no reason to do so. One of those colleagues said Turkish police had not interviewed any QHA employees about the journalist’s death.

“Turkish authorities must thoroughly investigate the death of journalist Aydın Taş, and transparently release the results of such an investigation to the public,” said CPJ Program Director Carlos Martinez de la Serna, in New York. “Authorities must seek to determine whether Taş’ death was connected to his journalism.”

The journalist’s colleagues, told CPJ that they were not aware of any threats against him. They said he was making plans for the near future, including a trip to Ukraine.

CPJ emailed the Ankara Police for comment but did not receive any reply.