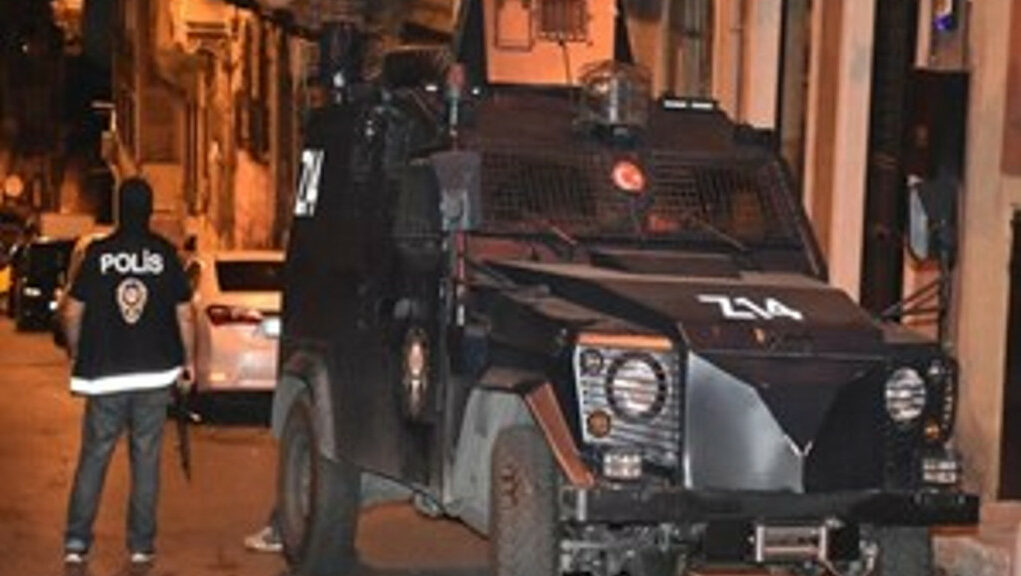 Among the 19 detainees were executives from the HDP’s provincial and district organizations.

The police raids took place early in the morning in the Sultanbeyli, Sancaktepe, Esenyurt, Sultangazi and Kartal districts.

Turkey’s Constitutional Court on June 21 accepted an indictment filed by a senior prosecutor seeking the closure of the HDP for alleged ties to the outlawed Kurdistan Workers’ Party (PKK).

The HDP is accused in the indictment of links to the PKK, listed as a terrorist organization by Turkey, the US and the EU, and of posing a threat to the “indivisible integrity of the state.”

The indictment, comprising 850 pages, calls for the imposition of a political ban on 451 party members as well as a freeze on the party’s bank accounts.

President Recep Tayyip Erdoğan and his ruling Justice and Development Party (AKP) have long portrayed the HDP as the political front of the PKK. The party denies links to PKK and says it is working to achieve a peaceful solution to Turkey’s Kurdish problem and is only coming under attack because of its strong opposition to Erdoğan’s entrenched rule.

AKP ally the Nationalist Movement Party (MHP) strongly backs the closure of the HDP. Hundreds of politicians from the party including its former co-chairs have been behind bars on politically motivated charges for several years.