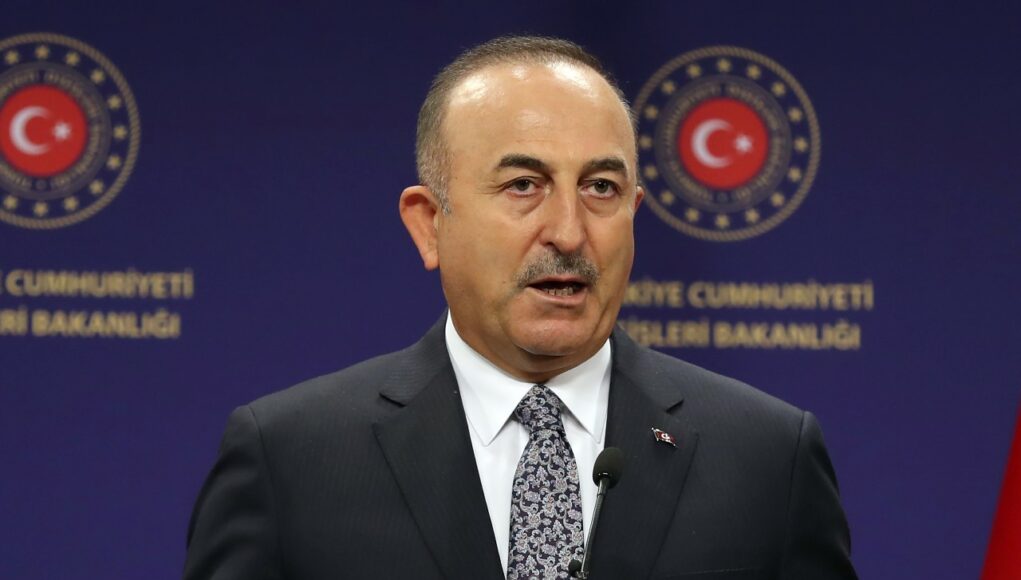 Turkey said on Tuesday it welcomed the “positive messages” to the international community given by Taliban fighters following their seizure of power in Afghanistan, Agence France-Presse reported.

Turkey has been talking to Taliban leaders on a range of issues in the past few months, including its offer to protect Kabul’s airport following the US troop withdrawal.

Turkey relocated its embassy staff to the airport as Taliban forces moved in on the capital over the weekend, and evacuated more than 300 Turkish nationals from Afghanistan on Monday.

Speaking at an event in the Jordanian capital Amman, Turkish Foreign Minister Mevlüt Çavuşoğlu said Ankara was taking a wait-and-see approach about its offer to protect the airport.

But he said the initial comments coming from the Taliban were encouraging.

“We welcome the positive messages given by the Taliban to foreigners, diplomatic missions and their own population. I hope we will see [the same approach] in their actions,” he said in televised remarks.

Çavuşoğlu pointed out that Turkish personnel had been playing a role for years in providing the strategic air hub’s security, adding that Ankara wanted to see how the security situation in Kabul unfolded.

“We continue a dialogue with all parties in Afghanistan, including the Taliban,” he said.

“Right now, [the Afghans] are going to discuss all these issues among themselves. Who is going to take part in the transition, what kind of temporary government they will have. We will see and discuss all of this.”