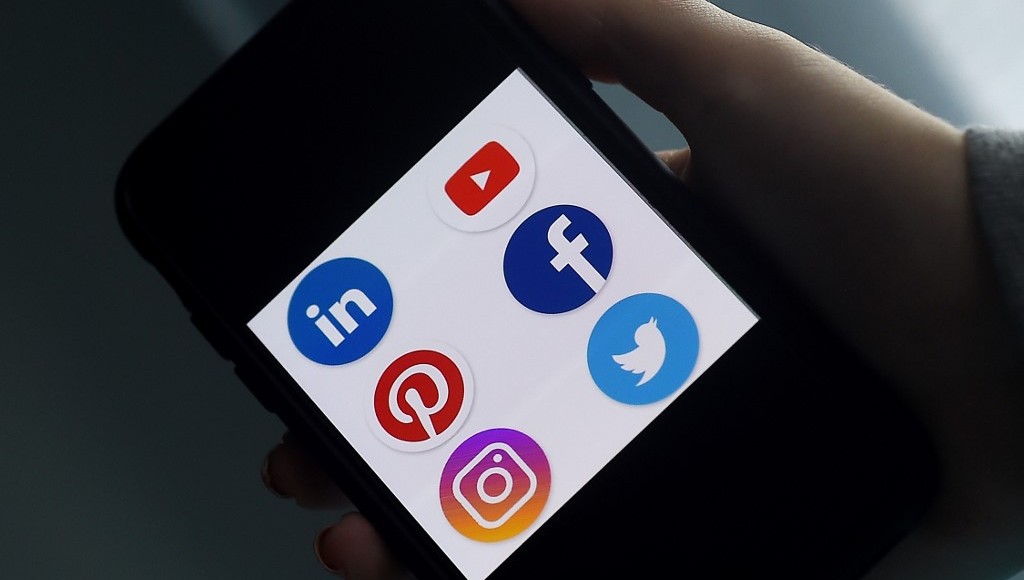 Legal action has been taken against 66 people due to their social media posts about the wildfires that have been ravaging Turkey’ southern and western coast since July 28, according to a statement from the Antalya Provincial Gendarmerie Command.

The Manavgat district in the southern province of Antalya is among the areas hardest hit by the fires.

The gendarmerie command announced that the investigation of the 66 people was launched based on “online patrolling” by its cyber crimes unit and in cooperation with the Antalya Chief Public Prosecutor’s Office.

The cyber crimes unit has examined 1,742 social media accounts in addition to 1,347 webpages and has recommended investigations of 66 people who were identified on allegations of fomenting hatred and enmity in the society and insulting the Turkish nation, the Turkish Republic and state bodies in addition to insulting the president. An access ban was also sought for 17 news websites.

In the wake of growing criticism, the government has been taking measures to what many say limit users’ freedom of expression on social media and punish those who hold the government responsible for the wildfires.

The investigation was initiated by the Ankara Chief Public Prosecutor’s Office into social media users who took part in the “Help Turkey” campaign, launched on social media on Aug. 1. The social media users are accused of insulting the president and showing the Turkish state as powerless by making the aid call, according to a statement from the prosecutor’s office.