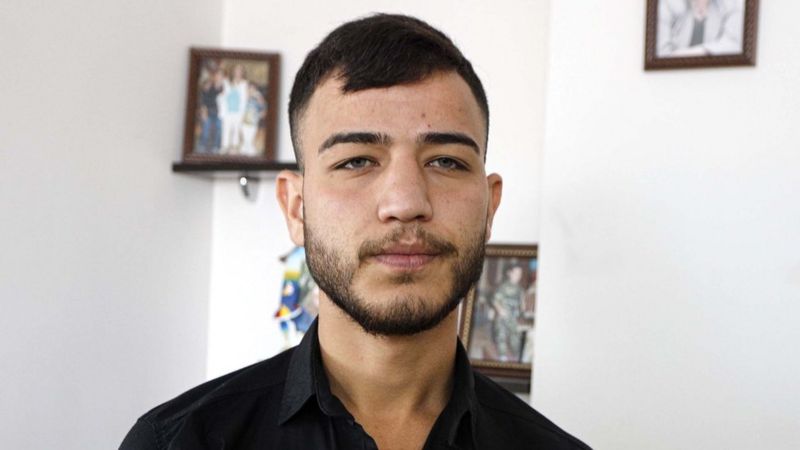 Ümitcan Uygun, accused of murdering his girlfriend Aleyna Çakır (aka Sema Esen) and released from prison pending trial on July 17, was detained as part of an investigation into the death of his new girlfriend Esra Hankulu, the Stockholm Center for Freedom reported, citing Turkish media.

In a statement, the Ankara Public Prosecutor’s Office said they had detained three people who were in the same house as Esra Hankulu on the day of her death. No further details were given.

Çakır’s father Mehmet Esen said he had warned the authorities not to release Uygun. “Did you see? He hurt another soul and he hurt me. Should justice be like this?” he added.

Femicides and violence against women are serious problems in Turkey. In 2020, 300 women were murdered, and the rate shows no sign of slowing, with 79 women killed in the first three months of 2021, according to the We Will Stop Femicide Platform.

Victims of violence say Turkish authorities are ineffective in combatting violence. They say their complaints to the police about abusive partners go unanswered and are ignored.

Activists highlight that there is no legal provision against femicide in Turkey, whereas countries like Mexico have amended their laws to punish this crime by classifying it as aggravated homicide due to gender. Activists say such a classification would also open the way for domestic and other forms of violence against women to be taken more seriously.

According to lawyer and activist Eylem Atılgan the Turkish parliament needs to prioritize femicide in its agenda. “The problem is not just that women are killed by men, but that institutions such as the judiciary and law enforcement work in such a way that the perpetrators are protected. The authorities need to get to the bottom of it,” she said.

Atılgan said at least three women a day were killed in Turkey and that many others have died under suspicious circumstances in cases which have either gone into official records as suicides or accidents.

Despite the alarming numbers and women’s testimony about ineffective policies, Turkish President Recep Tayyip Erdoğan withdrew from the Istanbul Convention on March 20.

The Convention on Preventing and Combating Violence Against Women and Domestic Violence, widely known as the Istanbul Convention, was opened for signature in 2011 and had been signed by 45 countries and the European Union as of March 2019. It requires governments to adopt legislation prosecuting perpetrators of domestic violence and similar abuse as well as marital rape and female genital mutilation.