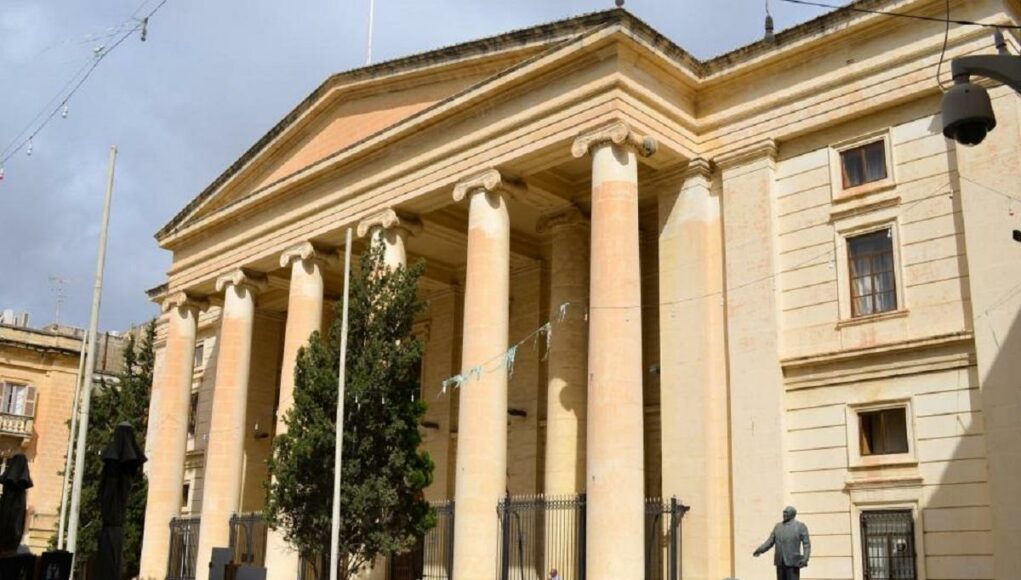 Two Turkish women, both teachers who fled Turkey to avoid a government crackdown in the aftermath of a coup attempt in 2016, were arrested in Malta on Wednesday for using false travel documents, the Times of Malta newspaper reported.

The Malta court handed down a jail sentence of six months to each of the women, identified as Rabia Yavuz, 27 and Müzekka Deneri, 29 after they admitting to using forged travel documents.

The judgement was handed down amid constant wailing by the women’s young sons aged three and five, the Times of Malta reported.

The court heard that the women and two men had been traveling from Greece to Belgium via Malta when they were arrested for using forged documents.

The teachers stood before Magistrate Natasha Galea Sciberras as the prosecuting officer explained how the two had been arrested on Monday at the airport.

The prosecuting inspector, Karl Roberts, said traffickers had probably devised a scheme whereby illegal migrants were set up as couples with small children.

He said the women had presented false French and Italian identity cards and one of them also had two false Romanian cards.

During submissions on punishment, legal aid lawyer Christopher Chircop explained that both mothers were teachers who had fled their homeland after the failed coup d’etat in 2016, seeking refuge in Greece.

But the COVID-19 pandemic had brought about further distress for the mothers, making it difficult for them to renew their residence documents which were due to expire.

In a bid to avoid repatriation by the Greek authorities, the mothers had tried to make their way to Belgium, in the hope of giving a better life to their children, aged two and four.

In appealing for clemency, the lawyer said the women were not going on holiday. This, he stressed, was a particular case, different from others of the sort. Their children would face trauma if torn away from their mothers in an alien country, facing a language barrier and unfamiliar customs, he added.

As the outcome was relayed to them by the Turkish-speaking interpreter, both women broke down in tears, sobbing and asking for help as they were escorted out to the persistent cries of their little boys.

The women are believed to have links to the faith-based Gülen movement.