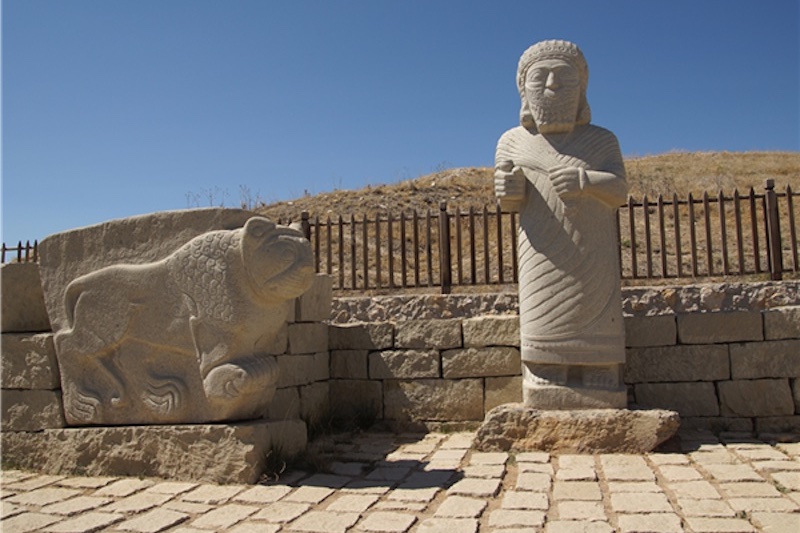 UNESCO noted in its statement that Arslantepe Mound, the oldest known city state in Anatolia, was listed for its cultural properties.

Arslantepe “illustrates the processes which led to the emergence of a State society in the Near East and a sophisticated bureaucratic system that predates writing,” according to UNESCO

Archeological evidence from the 30-meter-high mound, 12 kilometers southwest of the Euphrates River, demonstrates that it has been home to human beings from at least the 6th millennium BC until the late Roman period, according to the statement.

“The most prominent and flourishing period of the site was in the Late Chalcolithic period, during which the so-called palace complex was constructed,” it said.

Numerous metal objects and weapons, including the world’s oldest swords, have been discovered in the area of Arslantepe.

Turkey’s Ministry of Culture and Tourism announced that with the addition of Arslantepe Mound, Turkey now has 19 sites on the UNESCO World Heritage List.

“In its decision, the Committee took into consideration many characteristics of Arslantepe such as it housing the most comprehensive excavated public complex of its era in Mesopotamia and its surrounding areas as well as the best preserved example of such a development, its exceptional testimony to the emergence of the first state society in the Near East, and it being the stage of emergence of a rule that wielded central authority,” the ministry said.

Arslantepe has been on UNESCO’s World Heritage Tentative List since 2014,