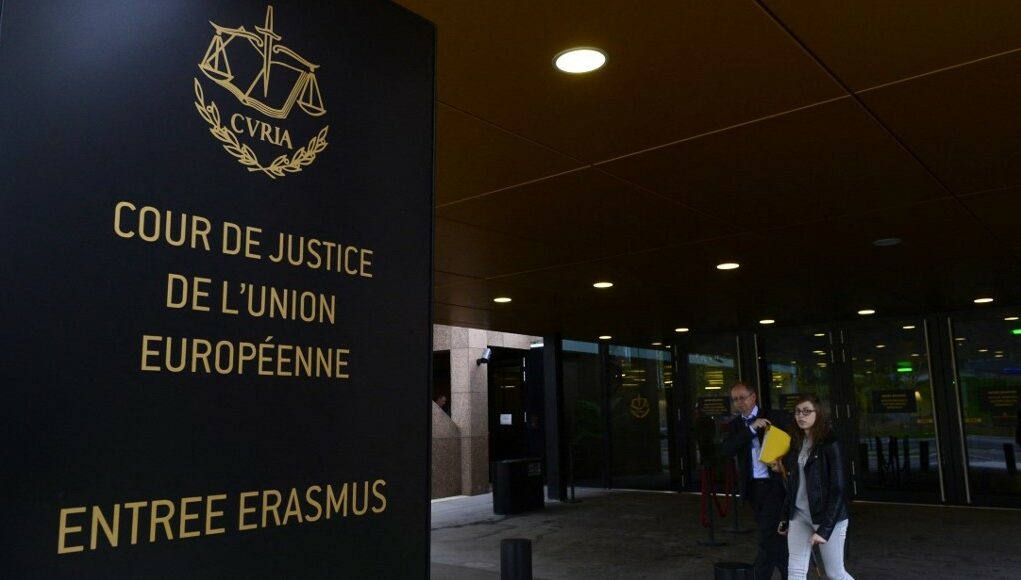 Erdoğan presents himself as an advocate of Muslims worldwide, frequently defending the faith against Islamophobia.

The European Court of Justice (ECJ) ruled on Thursday that a ban on religious symbols such as headscarves “may be justified by the employer’s need to present a neutral image towards customers or to prevent social disputes.”

“There can’t be a court of justice that doesn’t understand freedom of religion,” he added during a press conference in Istanbul.

Turkey has a controversial and sensitive history with the headscarf known as hijab.

In 2013, when Erdoğan was prime minister, Turkey lifted a long-standing ban on wearing the hijab in state institutions.

Three years later, the government allowed policewomen to wear the headscarf under their official caps or berets.

The Turkish foreign ministry on Sunday warned that the top EU court’s decision was “dangerous in terms of hate against Islam it will fuel.”

Relations between Ankara and Brussels have been strained for years, with issues causing tensions including the failure to restart peace talks on the divided island of Cyprus and over human rights in Turkey.