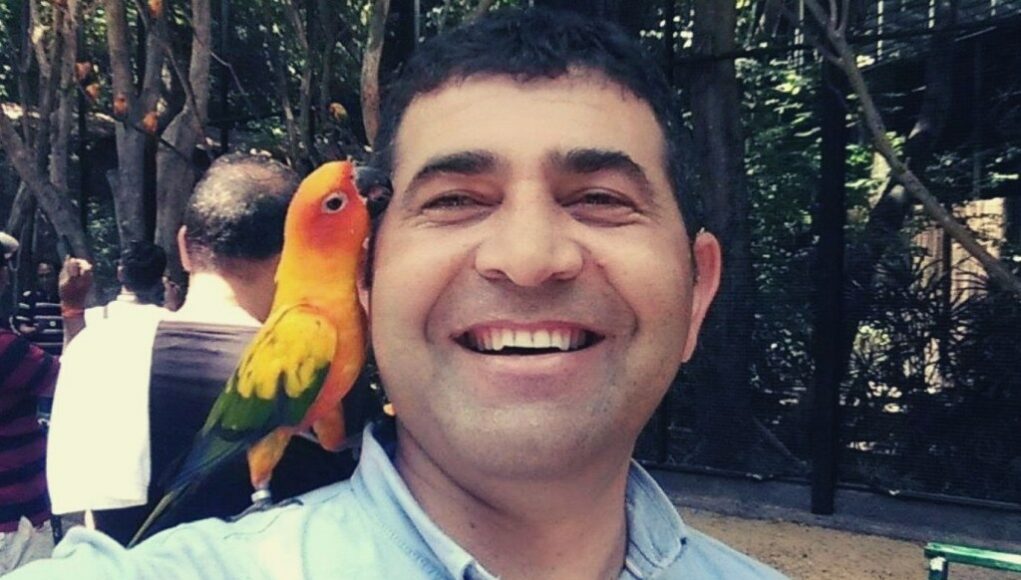 Ertaş Sofuoğlu, a psychologist imprisoned for alleged links to the Gülen movement, was hospitalized after being diagnosed with COVID-19 on June 28, but authorities have not released information about his condition since, the Stockholm Center for Freedom reported citing Bold Medya.

Sofuoğlu was incarcerated at İstanbul’s Silivri Prison, notorious for its high number of political prisoners, and was hospitalized inside the prison complex. According to his family, hospital and prison authorities have not respond to their questions about him, but only say “his condition is stable.”

Sofuoğlu suffers from other health problems including high blood pressure, kidney disease and hyperglycemia, and his family worries about his current condition.

Sofuoğlu was arrested on March 2017 and sentenced to seven years, six months in prison. His sentence was subsequently upheld by the Supreme Court of Appeals.

Silivri Prison houses some 23,000 inmates and has been criticized for not taking enough precautions against the spread of COVID-19. According to MP and human rights activist Ömer Faruk Gergerlioğlu, overcrowding is a serious problem and as many as 45 inmates can be held in wards meant to accommodate just seven people. Inmates have also complained about unsanitary conditions.

According to Yunus Alkaç, director general of Prisons and Detention Centers, 50 inmates have died of COVID-19 in Turkey’s jails since the outbreak of the coronavirus pandemic in the country in March 2020.