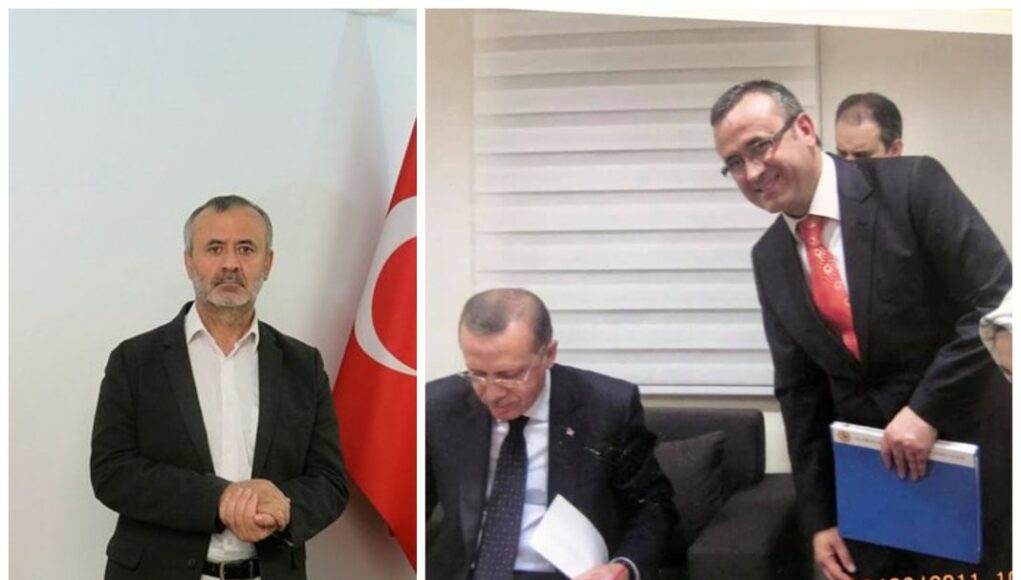 Orhan İnandı, Turkish-Kyrgyz educator rendered from Kyrgyzstan by Turkey’s National Intelligence Organization (MİT), was kidnapped by three Kyrgyz men, blindfolded and driven  for several hours before he was put on a plane to Turkey, RadioFreeEurope/RadioLiberty reported, citing his Turkish lawyer.

According to the Stockholm Center for Freedom, in his first public comments on İnandı’s disappearance on May 31, lawyer Halil İbrahim Yılmaz said his client told him that three men who spoke fluent Kyrgyz and were possibly officers of the Kyrgyz police, security services or another Kyrgyz state entity kidnapped him.

It was not clear if İnandı was taken to Turkey via a third country.

İnandı, who was the founder and director of the prestigious Sapat school network operating in Kyrgyzstan, went missing on May 31 and was feared to have been abducted by MİT due to his alleged links to the Gülen movement, a faith-based group inspired by Muslim cleric Fethullah Gülen. He is the latest victim in a series of cases in which Turkey’s intelligence service has been involved in unlawfully transferring people to Turkey from countries around the world.

An Ankara court on Monday ruled to arrest İnandı on charges of serving as an executive of a terrorist organization. Turkish President Recep Tayyip Erdoğan had acknowledged in a statement following a Cabinet meeting on July 5 that İnandı was actually abducted by MİT, lauding the Turkish spies’ efforts in the rendition.

Yilmaz told RFE/RL that his client has denied accusations of membership in a terrorist group.

President Erdoğan has been targeting followers of the Gülen movement since the corruption investigations of December 17-25, 2013, which implicated then-Prime Minister Erdoğan, his family members and his inner circle.

Photos of İnandı in handcuffs with Turkish flags prompted allegations of torture due to his visible weight loss and swollen right hand. According to Şebnem Korur Fincancı, a doctor of forensic medicine and head of the Human Rights Foundation of Turkey (TİHV), the photos of İnandı point to torture, either torture by hanging or direct blows to the arm.

Human Rights Watch said in a statement last week that the abduction, forcible disappearance and extrajudicial transfer of İnandı to Turkey by Turkish and Kyrgyz authorities amount to egregious violations of international and domestic law.

“Over the past five years, scores of men alleged by the Turkish authorities to have links with the Gülen movement, living in countries around the world, have been arbitrarily detained and forcibly returned to Turkey,” the rights watchdog said. “There they are incarcerated on bogus terrorism charges in violation of due process rights and international law protecting basic rights including to liberty and security, a fair trial, and freedoms of opinion, expression, and association.”