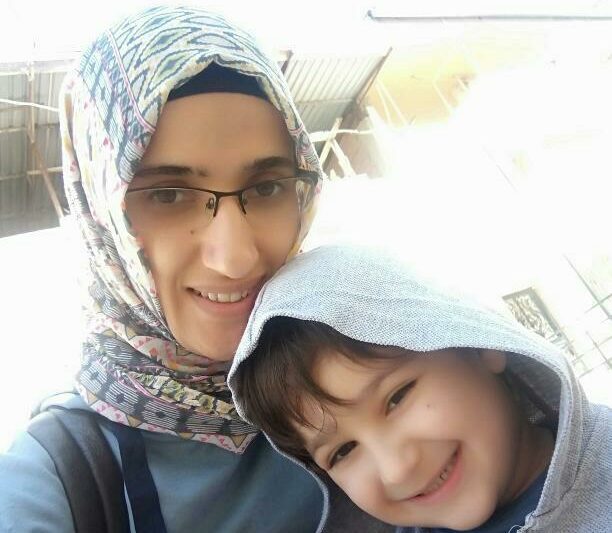 Zeybegül Yılmaz, who has a 5-year-old special needs child, was detained yesterday evening in İzmir for alleged links to the Gülen movement, the Stockholm Center for Freedom reported citing Bold Medya.

Critics have slammed Turkish authorities for detaining and arresting mothers with young or sick children.

According to a report by Solidarity with Others, a Brussels-based nongovernmental organization that mainly consists of political exiles from Turkey, a total of 219 pregnant women and women with children under 6 years of age have been arbitrarily detained or arrested over their suspected links to the Gülen movement.