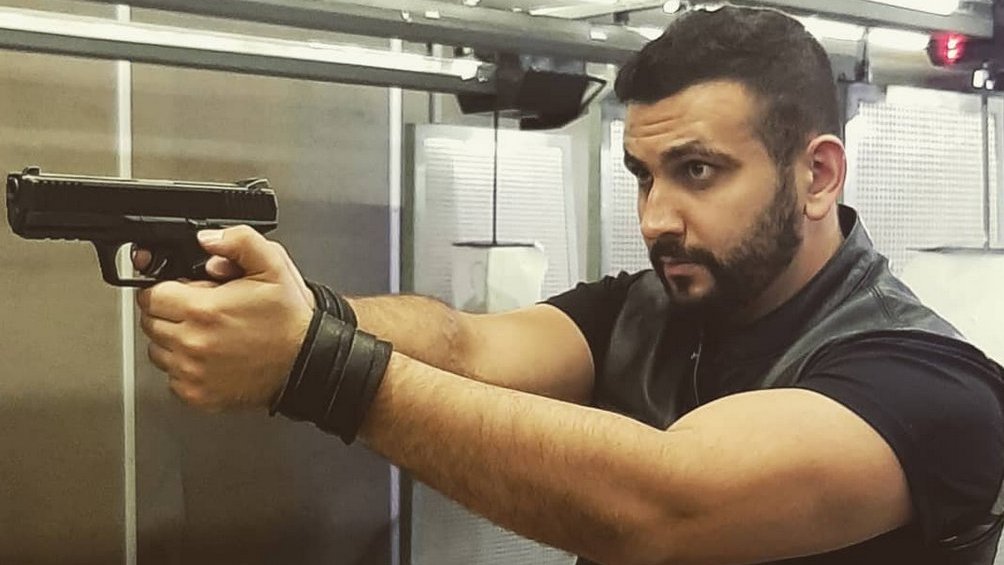 A columnist has cited Onur Gencer, a 27-year-old ultranationalist who last week carried out a deadly attack on the pro-Kurdish Peoples’ Democratic Party (HDP) office in western Turkey, confessing that he wanted to kill anyone he saw in the office and “make them vomit blood,” Turkish media reported on Friday.

The assailant, who admittedly killed HDP official Deniz Poyraz in İzmir, where the attack took place on June 17, turned himself in to the police after the assault and was arrested by a criminal court of peace the next day.

Journalist İsmail Saymaz on Friday shared details of Gencer’s statements to the police and the prosecutor, saying that the assailant had previously planned to kill a family he thought supported the outlawed Kurdistan Workers’ Party (PKK), listed as a terrorist organization by Turkey, the EU and the US, but failed to go through with it.

The columnist also quoted Gencer as describing Poyraz’s death, saying: “I was nervous when I entered the HDP office. I opened the door, heard a sound, turned and fired a shot. The girl fell to the floor. I was afraid, excited and happy at the same time. I shot her again, in the head, to make sure she was dead.”

According to Saymaz, the assailant further said he checked around to see if anyone else was there, adding that he wished a senior HDP member had been there so he could torture them to death. Gencer also said that he wanted to start a fire in the office but failed to do so.

The attacker also confessed to posting a graphic photo of Poyraz covered in blood as a status update on WhatsApp, saying, “Carcass number 1,” according to Saymaz, before turning himself in.

“I carry a great grudge against the PKK. I don’t know the person who died. My aim was to kill everyone I saw the moment I entered the office and make them vomit blood,” the columnist also quoted Gencer as saying.

It has emerged that Gencer formerly posted photos on social media making an ultranationalist hand gesture associated with the Grey Wolves, a far-right paramilitary group with close ties to the Nationalist Movement Party (MHP).

President Recep Tayyip Erdoğan and his ruling Justice and Development Party (AKP) as well as their election partner, the MHP, have long portrayed the HDP as the political front of the PKK. The party denies links to PKK and says it is working to achieve a peaceful solution to Turkey’s Kurdish problem and is only coming under attack because of its strong opposition to Erdoğan’s 18-year rule.