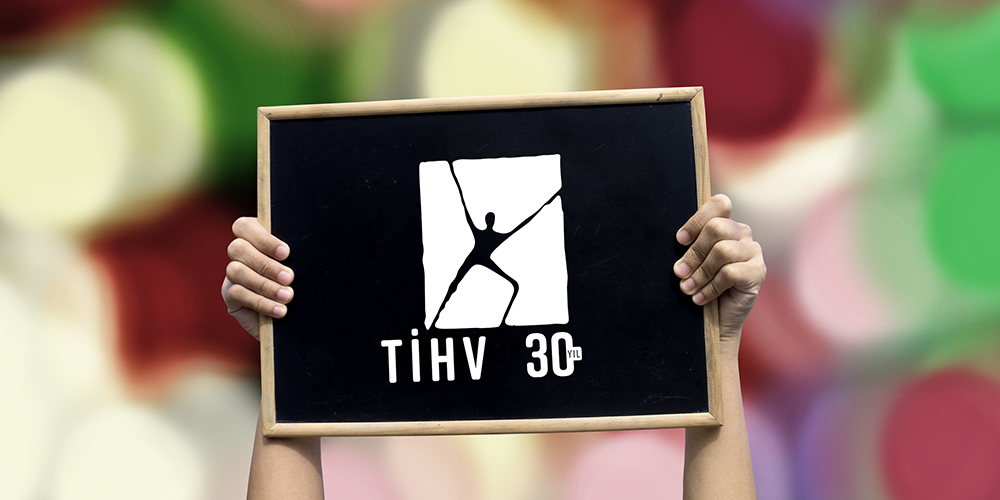 Four hundred four people were tortured and 10 were abducted in Turkey last year, according to an annual report released by the Human Rights Foundation of Turkey (TİHV) on Thursday, the Stockholm Center for Freedom reported, citing the Bianet news website.

The most important reason behind rights violations is the failure of effective investigation and prosecution, TİHV said.

According to the report, the right to life of at least 3,291 people was violated while 404 individuals were subjected to torture in 140 incidents in 2020.

The human rights report pointed out the disappearance of Yusuf Bilge Tunç in broad daylight on August 6, 2019, saying he has not been heard from since.

Tunç’s family has consistently complained about the lack of cooperation from officials to find him after his wife unearthed details indicating that Tunç had been abducted.

At least 284 women and 26 children died as a result of domestic violence last year, the report said.

A total of 2,427 people including 68 children, 148 women and 101 refugees lost their lives in workplace accidents during the year.

The co-mayors of 16 municipalities from the pro-Kurdish Peoples’ Democratic Party (HDP) have been replaced by government-appointed trustees, TİHV said.

In addition to three lawmakers, at least 108 local politicians, including political party administrators, mayors and members of the city councils, were arrested.

According to the report, Turkish police detained 2,104 people who attended demonstrations, public press statements and gatherings in 2020.

Security forces killed 15 people and wounded 13 in raids and by firing arbitrarily into a crowd on the pretext that they did not obey an order to stop, according to the report.

One hundred twenty-nine soldiers, 11 police officers, 311 militants and 37 civilians lost their lives and 189 were injured during clashes in Turkey, Syria and Iraqi Kurdistan. Two children were killed and an adult were injured in accidents involving armored security vehicles in the country.

In 2020, at least 23 people died under suspicious circumstances and 25 were wounded while doing their mandatory military service.