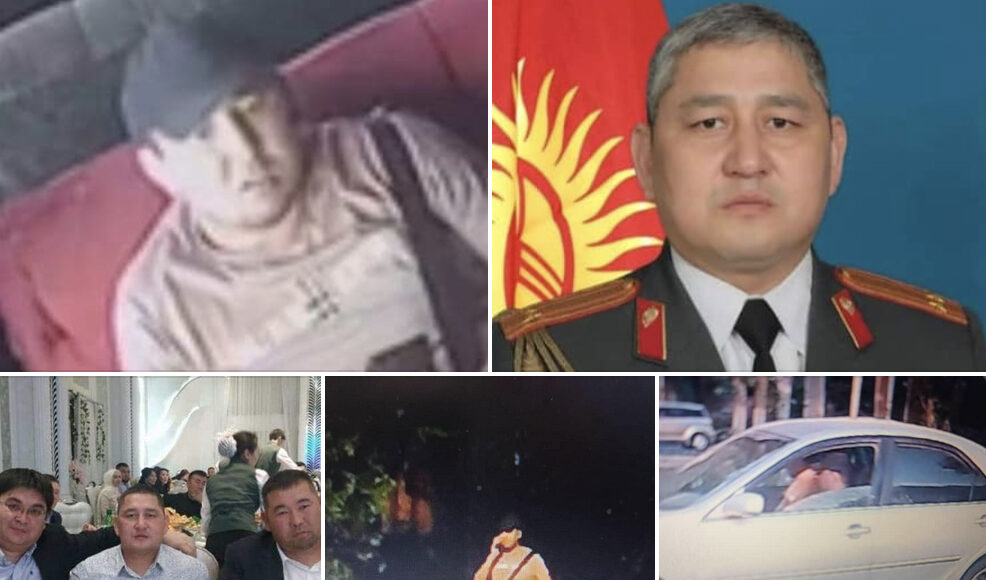 A lawyer representing a Turkish-Kyrgyz educator in Kyrgyzstan who is allegedly being held against his will at the Turkish Embassy in Bishkek on Tuesday posted photos of a former Kyrgyz official suspected of involvement in the educator’s disappearance, local media reported on Wednesday.

Orhan İnandı, the founder and president of the Turkish-Kyrgyz Sapat school network operating in Kyrgyzstan, went missing in Bishkek on the evening of May 31 and is feared to have been abducted by Turkey’s National Intelligence Organization due to his alleged links to the Gülen movement, a faith-based group inspired by Muslim cleric Fethullah Gülen.

İnandı’s wife, Reyhan İnandı, said in a June 6 statement that an undisclosed source told her that her husband was being held against his will at the Turkish Embassy, and she claimed he was being tortured to renounce his Kyrgyz citizenship. This would simplify İnandı’s forcible transfer to Turkey, she said.

Taalaygül Toktakunova, the attorney for the İnandı family, shared on Facebook photos of a person suspected of involvement in the educator’s alleged abduction along with photos of Ekberov Ulan, a former official from the Kyrgyz Interior Ministry, publicly asking Ulan to confirm whether he was in fact the suspect in the photo.

Noting that Ulan’s whereabouts are unknown and that he is said to have left Kyrgyzstan, Toktakunova called on the former official to contact the İnandı family and remove their doubts regarding his suspected role in the educator’s disappearance.

Turkey claims the founder of the Sapat school network is Turkish Islamic cleric Fethullah Gülen, whose movement is labeled as a terrorist organization by the Turkish government and accused of masterminding a failed coup in Turkey in July 2016. Both Gülen and his followers strongly deny any involvement in the abortive putsch or any terrorist activity.

Protests have taken place in Berlin, London and Brussels as well as Bishkek in support of the Turkish educator, demanding his release. The United Nations Human Rights Committee has called on Turkey to promptly take all measures necessary to establish the whereabouts of İnandı and said the government should ensure that İnandı would not be subjected to torture and inhuman treatment, guarantee his physical and mental integrity and immediately place him under the protection of the law.