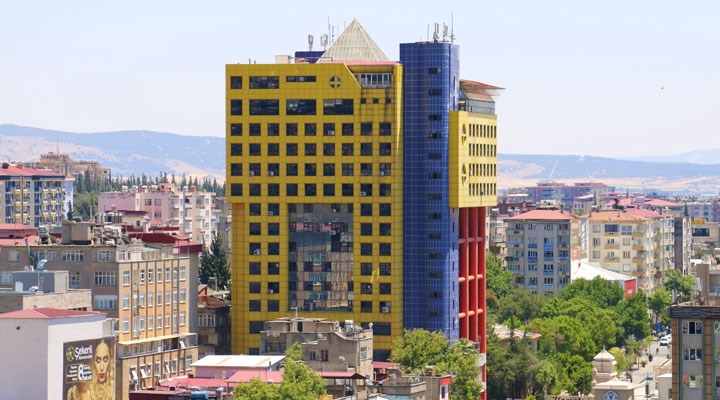 Turkish officials have announced that they will demolish a building in Turkey’s Southeast, dubbed “the world’s most ridiculous building,” Turkish media reported on Monday.

The demolition of the building used as a business center in downtown Kahramanmaraş will take place in July. The building has long topped Google’s Turkish version results in searches for “the world’s most ridiculous building.”

Built in 1994 the Special Provincial Administration Business Center is criticized for its red, yellow and blue exterior as well as its design and hosts various government agencies and businesses.

Kahramanmaraş Mayor Hayrettin Güngör said the building, which was “not functional” and unsuitable for the city skyline, will be demolished to make room for a public square.

Mayor Güngör also said the demolition will not be paid for by municipality.