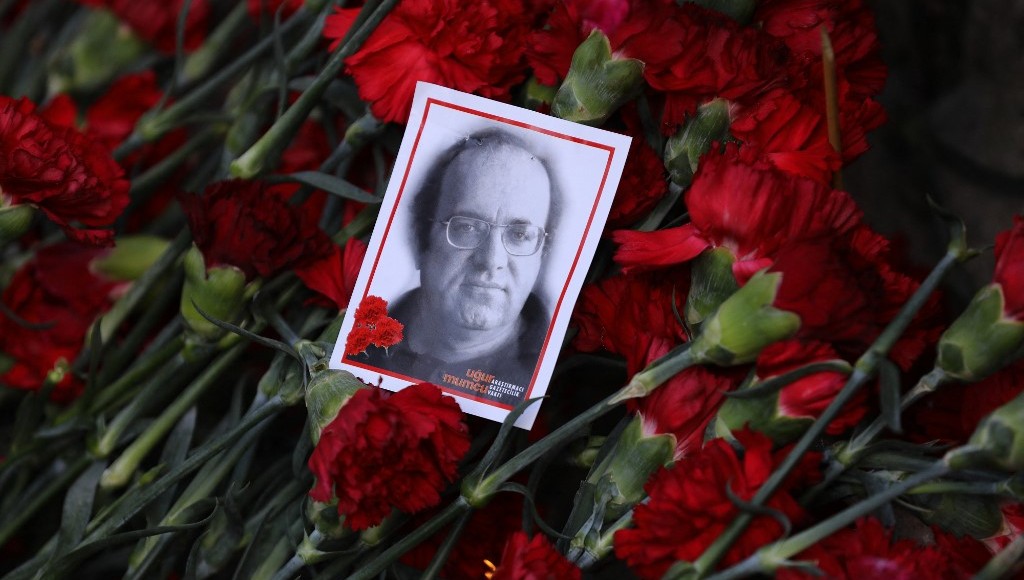 A survey conducted by Turkish pollster Metropoll has revealed that 76.2 percent of Turks want a fresh probe into the 1993 murder of prominent investigative journalist Uğur Mumcu, the Stockholm Center for Freedom reported.

While a majority of participants support a new investigation, 12.1 percent oppose it and 11.7 percent had no opinion.

Sedat Peker, an underworld mobster who fled Turkey and is living abroad, earlier alleged that former Interior Minister Ağar was involved in the murder of Mumcu.

Peker has been setting the country’s political agenda since early May through videos he posts on YouTube, with each watched by millions of people immediately after their release. Peker has been making allegations about the shady relations between state actors and the mafia.

Mumcu, who wrote for the Cumhuriyet daily, was killed in the capital Ankara after his car was rigged to explode when the ignition was switched on. The perpetrators were never identified.

In his video recording, Peker described Mumcu as a “martyr” and a “honorable man.”

The mafia boss also claimed the murder of Turkish Cypriot journalist Kutlu Adalı had been ordered by a former lieutenant colonel and a senior official at the National Intelligence Organization (MIT), Korkut Eken.

Adalı, who worked for the left-wing Yeni Düzen newspaper in Nicosia, was shot dead in front of his home in 1996. His killers have never been identified.

Rights groups had earlier urged Turkish authorities to investigate the allegations by the mafia boss about the high-profile killings of two journalists.

Erol Önderoğlu, Turkey representative for Reporters Without Borders (RSF), said Peker’s allegations needed to be investigated. The truth about the killings of journalists in the 1990s had been “swept under the rug,” he tweeted.

“We want an investigation into the #UğurMumcu and #KutluAdalı murders,” the Turkish Journalists’ Union tweeted. “We demand that the suspects be put on trial. We call on prosecutors to do their duty.”