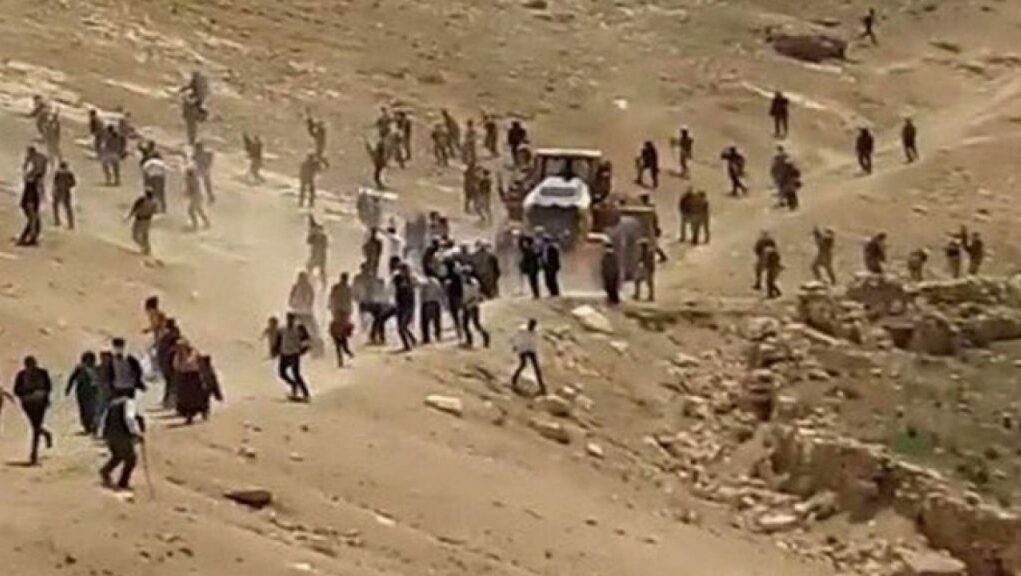 Turkish gendarmes and village guards fired shots as villagers protested the opening of a marble quarry in the Gürpınar district of eastern Van province, Turkish media reported on Thursday.

The incident was announced on social media by the Ecology Commission of the pro-Kurdish Peoples’ Democratic Party (HDP), which on Thursday tweeted a video showing villagers screaming and running away while shots are being fired.

“Gendarmerie forces intervened in a protest in Yurtbaşı village in Gürpınar, Van, because the locals were resisting [the opening of] a marble quarry, and some villagers were injured. Van Governor’s Office, how can you let them [security forces] fire shots at citizens?” the commission asked under the hashtag #VanGürpınardaVahşet (Brutality in Gürpınar, Van).

At least 20 barns were torn down in a village where animal husbandry is the main source of income as part of the marble quarry project. The security forces detained four villagers during the protests, Turkish news reports said.